World / China declines to confirm if it hosted Taliban’s Baradar 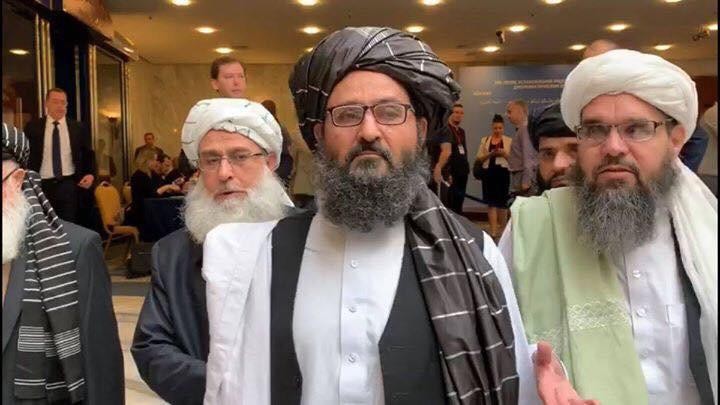 China on Monday declined to confirm that it had hosted Mullah Abdul Ghani Baradar, the Taliban’s deputy chief on political affairs, ahead of a crucial seventh round of talks between the Afghan militant group and the U.S.

“I cannot confirm that and I have to learn and check about the relevant situation before answering your question,” Chinese Foreign Ministry spokesperson Lu Kang said in response to a question during his regular media briefing.

Arab News, the daily from Saudi Arabia, had reported on Sunday that Baradar, who heads the Taliban office in Doha, is visiting Beijing for talks with Chinese officials, days ahead of a crucial seventh round of talks in Qatar with U.S. officials. China has played an increasingly active role in the Afghan peace process, alongside U.S. and Russia.

The daily said that in April, China, Russia and the U.S. had pressed the Taliban to hold talks with Afghan politicians and civilians as an important step to end the 17-year conflict. “It seems that Taliban leaders are making efforts to hold consultations and exchange their views with key stakeholders ahead of the next round. The visit is an indication that the seventh round is important,” the newspaper quoted Abdul Hai Mutmayen, who was the Taliban’s chief spokesman in Afghanistan’s Kandahar province, as saying.

In the past, China has held talks with Taliban. In mid-July 2015, an Afghan Taliban delegation led by Sher Mohammad Abbas Stanikzai from the Qatar office had held back channel talks in China, prompting the Chinese Foreign Ministry to say that it maintained contact with all parties engaged in Afghan peace talks.

In the same year, the Taliban and the Afghan government representatives had reportedly met in Urumqi, the capital of China’s Xinjiang Province.