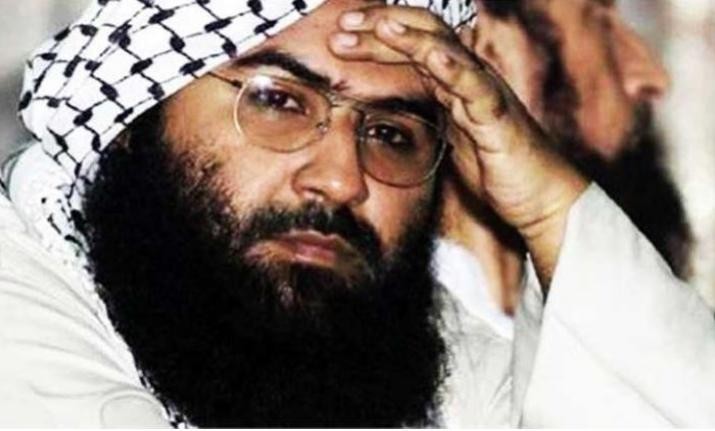 A huge diplomatic win may be in the offing for India as reports suggest that the United Nations may designate Jaish-e-Mohammed chief Masood Azhar as a global Terrorist. Masood Azhar, whose terrorist oraganisation has fomented violence in India is also the mastermind behind Pulwama terror attack. India has been relentless in its global diplomatic efforts to lobby Security Council against Masood Azhar.

India has been relentless in its global diplomatic efforts to lobby Security Council against Masood Azhar. However, China has always proven to be an obstacle in the path to designate Masood Azhar a global terrorist.

China, an ally of Pakistan, is a Veto-possessing permanent member of the United Nations Security Council (UNSC). This means that for any resolution to pass in UNSC, China will always have to consent along with other Veto-possessing members namely, USA, UK, France and Russia. China has always chosen to act in a way that will benefit or at least aid Pakistan's interests.

Currently, China has put a 'technical hold' on a proposal to designate Masood Azhar a global terrorist by the UN. Other four Veto-possessing nations are supportive of Indian stand.However, there are signs that China may relent on the issue. It has said that there has been a "positive progress" on the issue of banning Masood Azhar. China is reportedly insisting that the issue should be discussed in 1267 committee of the UN rather than in UNSC. Proceedings of 1267 committee are not made public.

Designation of Masood Azhar as a global terrorist may prove to be a short in the arm for BJP's election campaign. This will be the first time when a terrorist will be given the tag of a 'global terrorist' after violence in Jammu and Kashmir.