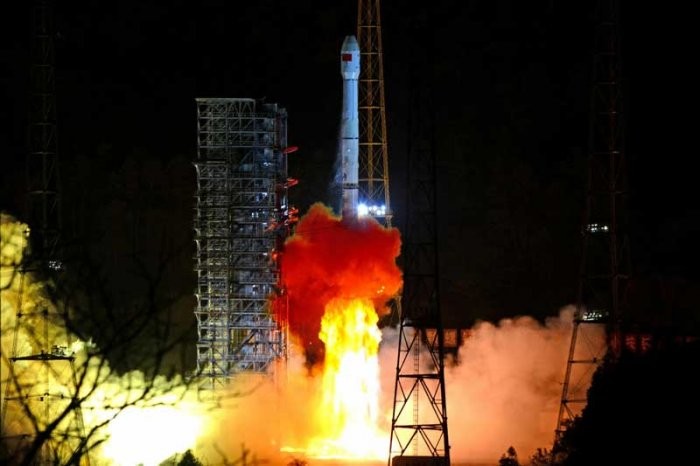 BEIJING: China has successfully launched the first of its new-generation data relay satellites into orbit that will provide data relay, measurement and control services for its manned spacecraft.

The Tianlian II network will be markedly more advanced in mission planning, system management and operations than the first-generation network composed of Tianlian I satellites, state-run Xinhua news agency reported on Monday.

The new network, with faster data transfer and higher multi-objective service capability, will play an important role in improving the transmission promptness, in-orbit security and mission flexibility for medium- and low-Earth orbiting satellites and manned spacecraft, it said.

The satellite is developed by the China Academy of Space Technology under the China Aerospace Science and Technology Corporation.

The launch marks the 301st mission of the Long March carrier rocket series.

China launched its first data relay satellite, the Tianlian I-01, in April 2008.