News / China to assist Sri Lanka in its anti-terror efforts 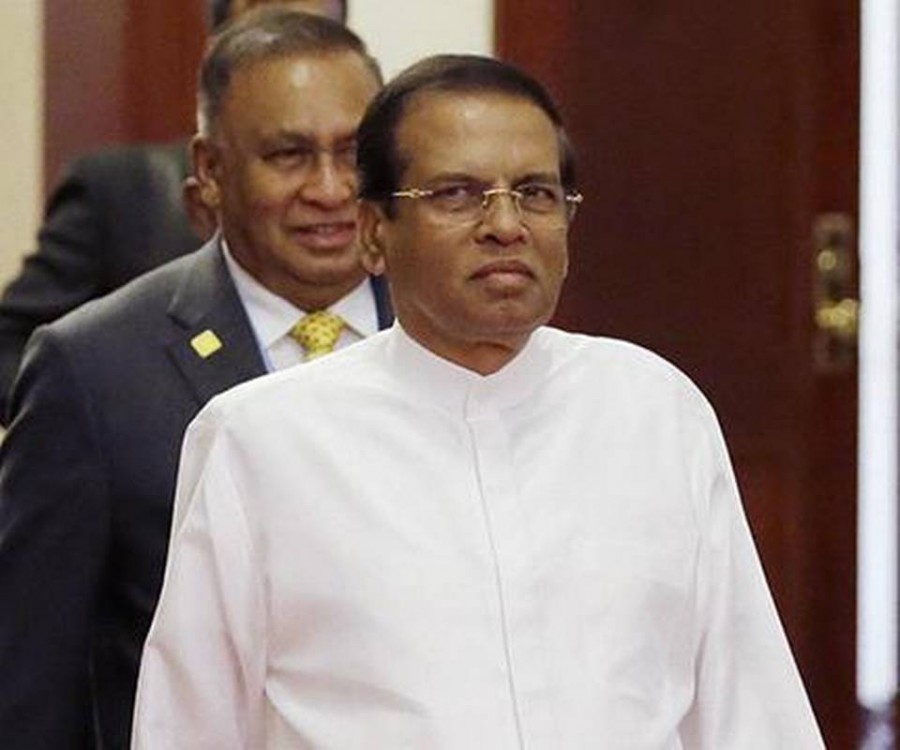 Chinese President Xi Jinping has promised “all possible assistance” to Sri Lanka — from defence cooperation to intelligence sharing — for the island’s efforts to “strengthen national security by wiping out terrorism”, according to sources here.

President Maithripala Sirisena, currently in Beijing for an international conference, met Mr. Xi on Tuesday. “He [Mr. Xi] said that China is always ready to go hand in hand with Sri Lanka, which is recovering after effectively facing the challenge of terrorism, adding that the Chinese government will provide any assistance to Sri Lanka at any time,” the Presidential Media Division said.

As requested by Mr. Sirisena, China will provide a grant of LKR 2,600 million towards strengthening Sri Lankan Security Forces, besides providing 100 jeeps and other equipment costing LKR 1,500 million to Sri Lanka Police. The discussion also focussed on “strengthening cooperation in the defence sector and sharing intelligence between the two countries,” the statement from Mr. Sirisena’s office said.

Further, responding to Mr. Sirisena’s concern over Sri Lanka “lacking technological expertise and equipment to trace the individuals who fan the flames of terrorism”, Mr. Xi has offered to send a Chinese technical team to Sri Lanka soon to assist authorities.

Speaking at a conference in Beijing on Wednesday, titled ‘Dialogue of Asian Civilisations’ Mr. Sirisena emphasised the need for countries to work together to combat terrorism. “I see the imperative need to defeat the terrorist groups and religion extremism and all the nations live in friendship and peace,” he said.