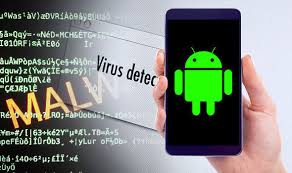 The Quint : Apr 03, 2019, 11:27 AM
Covering malware trends in 2018, in its annual Android security report, Google has revealed that malware installed from Google Play grew by a 100 per cent last year. Click-fraud apps mostly targeted users in the USA, Brazil and Mexico. Google attributes the dominance of trojans outside the store to the "Chamois" family of malware. The backdoor apps mostly targeted Android users in Russia, Brazil, Mexico, and Vietnam.