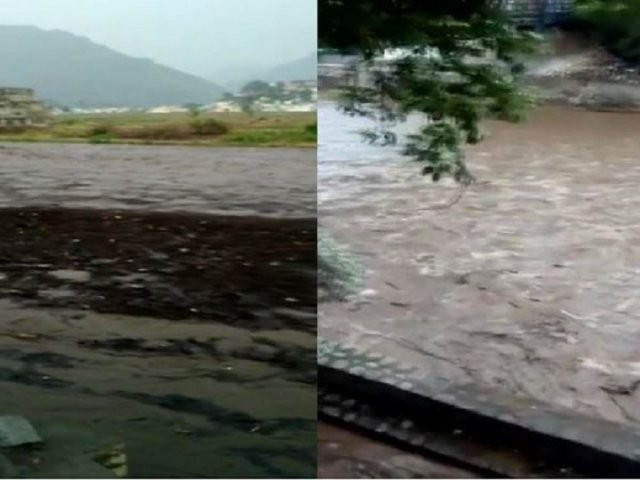 While the rest of the country continues to reel under severe heatwave conditions, Uttarakhand faces havoc wreaked by cloudbursts which took place in Almora and Chamoli districts on Sunday evening. At least one person was reported dead in Chamoli in the flash floods which followed.The incidents of cloudbursts led to flash-floods in Chokhatiya Khera of Almora district and Ganga Nagar of Chamoli district.

In Chamoli, the disaster management team removed a body from under debris about 300 metres away from the location. While many roads have been blocked, farms have also suffered huge damage due to heavy rainfall.While, downwards in Delhi NCR and Uttar Pradesh, heatwave conditions prevailed at several places.  Heatwave conditions claimed one life in Rajasthan where Churu recorded a high of almost 49 degrees Celsius Sunday, with the IMD saying there will be no respite for the next couple of days. The India Meteorological Department (IMD) said heatwave conditions are likely to continue over the northern plains, and central and southern parts of the country for two more days and abate gradually.