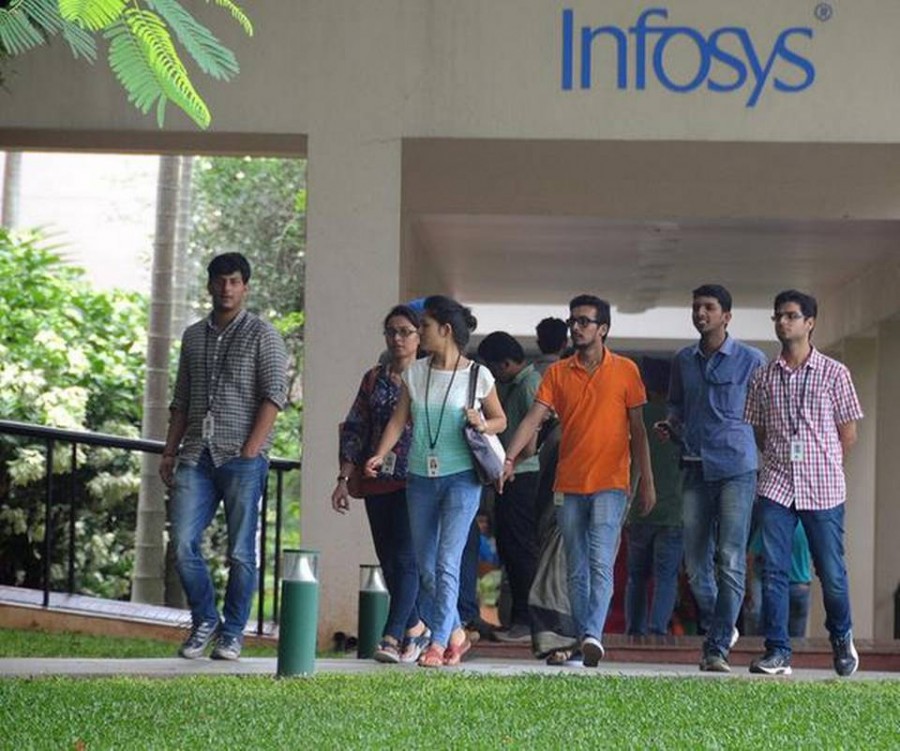 Indian tech firms as a group are performing well in the first (April-June) quarter as they are successfully moving closer to the global digital transformation and IT modernisation market, says Dallas-based analyst firm, Everest Group.

In an exclusive interaction with The Hindu, Peter Bendor-Samuel, CEO Everest Group, said: “During Q1, Indian IT service providers may be able to achieve growth similar to what they posted in the Jan-March quarter. However, from the next quarter onwards, growth might happen at a decelerated pace. This is because the factors, which was responsible for the previous 12 months’ growth, will start wearing out and global macro concerns will weigh on decision making.''

Tech bellwether TCS will open the first quarter of the 2019-20 earnings season on July 8, followed by Infosys on July 12. Everest Group further added that overall, Indian IT service providers would continue to see strong growth driven by both cyclical factors (e.g., cyclical upswing in North America continuing at least in the first half of 2019) and secular factors (e.g. migration from pilot-to-programme transition of digital projects).

Indian players such as TCS, Infosys, HCL, Wipro and TechM, while being a bit late in recognising digital opportunities compared to global players such as Accenture, are now making aggressive investments in technology and skills, and would benefit from the combination of their existing client relationships and new rigour in digital capability investments, he said.

“Indian tech firms are successfully transitioning as digital transformation players. Their implementations are rapidly maturing from pilots to full-fledged digital contracts. The need for scale is playing to the Indian firms’ strengths and they are capitalising on these strengths,” Mr. Bendor-Samuel said.

On the outlook for the year, he said the rest of the year remains strong as the benefits of IT modernisation and the competitive imperatives of digital transformation add to a growing backlog of work, sustaining growth rates well above the global GDP.

Also, a strong North American economy combined with worldwide spending on digital transformation and IT modernisation drive a buoyant market.

The Everest Group chief added: “We expect some tailing off of growth as the year progresses, due to a slowing global economy which will reduce discretionary spend and stretch out digital transformation budgets.

“However, we anticipate that the sector will continue to outperform global GDP with Indian firms increasingly well positioned to capture a significant portion of this growth.’’

As per the Everest Group, beyond macro challenges, talent shortage for digital- ready workers will get worse in the coming years.

“Combined with high attrition levels and skill shortages, India will witness a scramble. Adding to the choke will be global consulting firms (Big 4) who are now busy expanding operations and hiring in India.

“Visa restrictions have already impacted India’s onshore talent base. Going forward, this shortage can prove to be a key secular impediment for the Indian IT,’’ Mr. Bendor-Samuel cautioned.