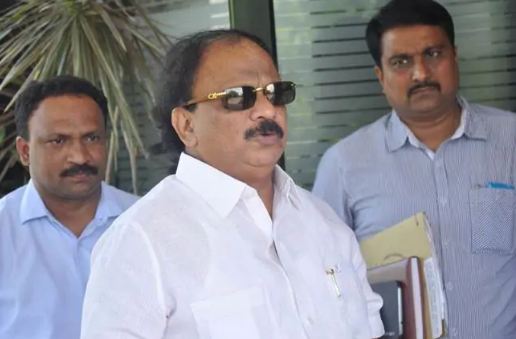 "All India Congress Committee has approved the proposal sent by KPCC to take action against R Roshan Baig, MLA on account of his anti-party activities. He has been suspended from the party with immediate effect," Karnataka Pradesh Congress Committee said in a press statement.

Earlier in the day, KPCC chief Dinesh Gundu Rao had told media that he had sought action against Roshan Baig for his outburst against the state leadership.

As Roshan Baig is an AICC member and senior leader, action against him had to be decided by the Congress high command.