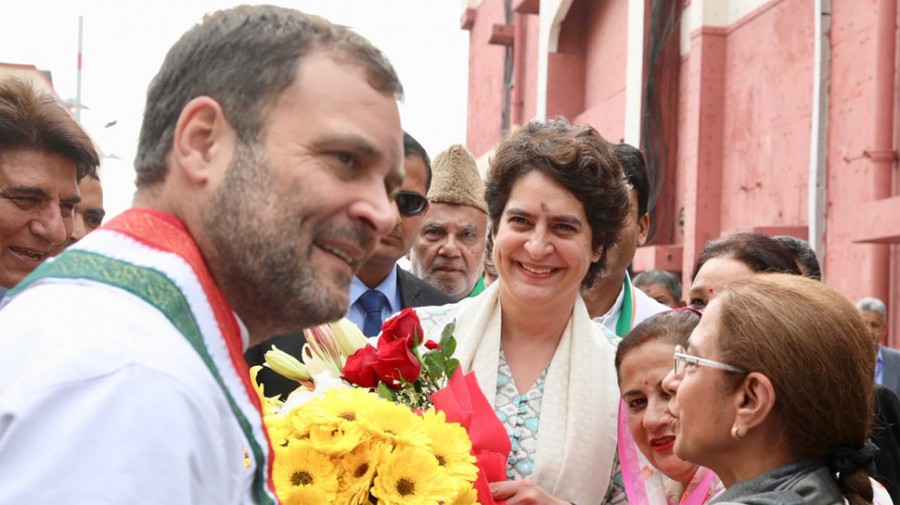 The CWC comes just two days after the Lok Sabha election dates were announced on Sunday. The Congress will launch its Lok Sabha poll campaign from Prime Minister Narendra Modi's home turf Gujarat on Tuesday. The party will be holding a day-long meeting of the Congress Working Committee and a public rally in the state. Congress will also hold a public rally in Adalaj in Gandhinagar district of Gujarat.

The CWC comes just two days after the Lok Sabha election dates were announced on Sunday. During the meeting, the top Congress leadership will led by Rahul Gandhi, Sonia Gandhi and former prime minister Manmohan Singh will deliberate on the issues on which the party will focus. The meeting is being held in Gujarat after a gap of 58 years - the last being held in Bhavnagar in 1961.