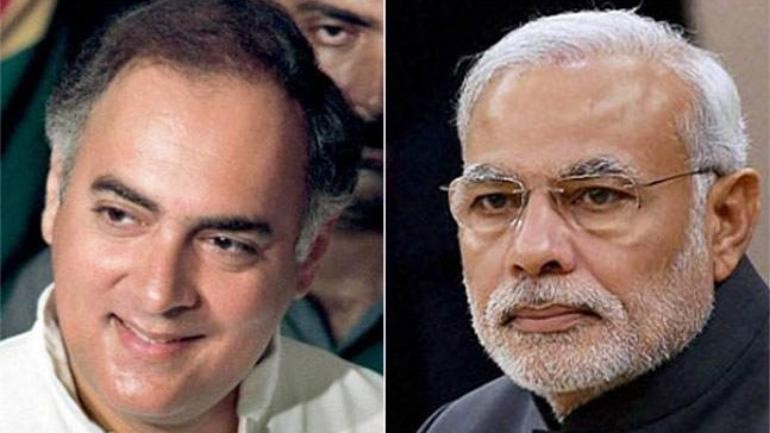 "Your father was termed 'Mr Clean' by his courtiers, but his life ended as 'Bhrashtachari No 1,' Modi had said.

"The statement by Prime Minister is not only the violation of Model Code of Conduct but also an insult of Bharat Ratna awardee martyr. Hence, we appeal the EC to take action against Prime Minister Narendra Modi by barring him from speaking at public rallies," Uttar Pradesh Congress Committee said in a letter dated May 05.

Modi was apparently referring to Bofors scam, in which Rajiv Gandhi was accused of receiving kickbacks from Swedish defence manufacturer, Bofors, for the sale of artillery guns to India. Rajiv Gandhi was assassinated in 1991.