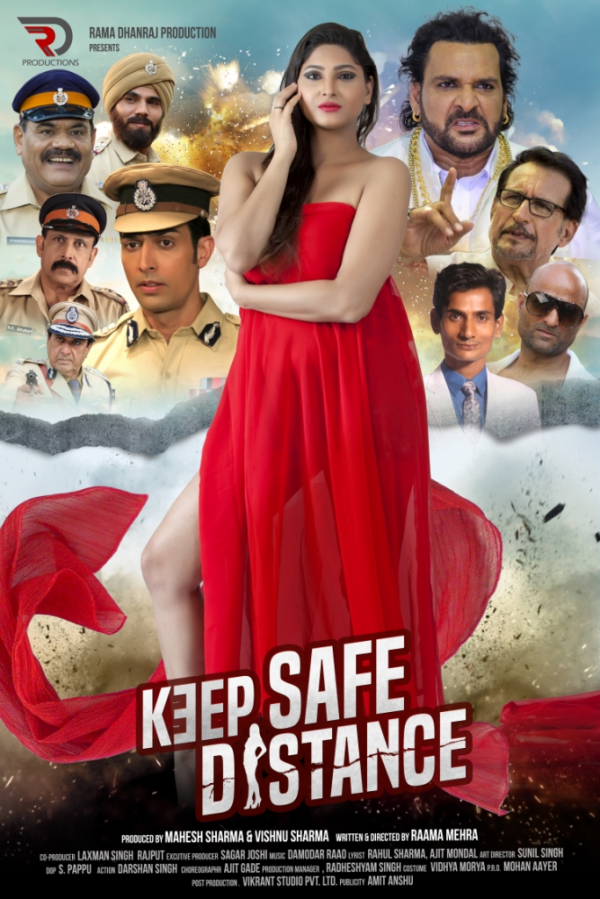 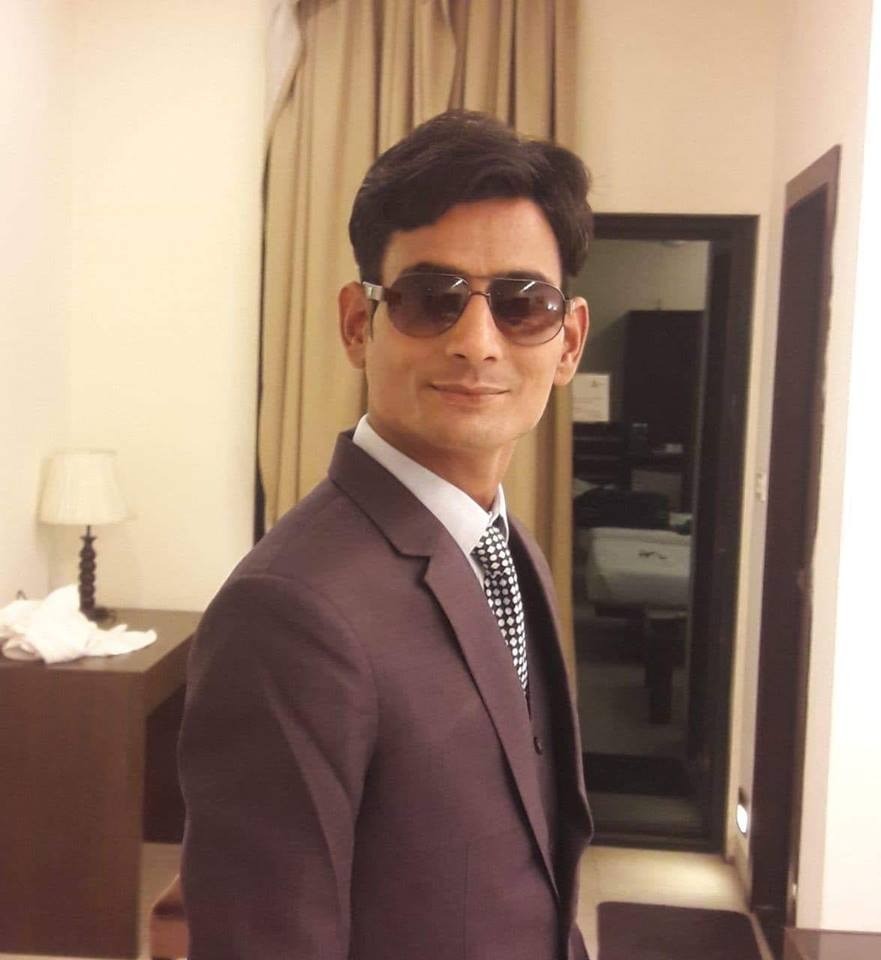 Keep Safe Distance opened in theatres on Friday along with multi-starrer Marjaavaan, and as per early reports, the film is holding well. The action thriller chronicles the underbelly of gangsters, mafia, corrupt politicians and a vigilante, a woman, which is first in Indian cinema.

Talking about the film, Vishnu Sharma said, “The kind of response and reviews we’re getting is amazing. The content works, and my film is a classic example of it. Audience will always connect with a well scripted movie. Given that it’s a small budget drama with new cast, but we’re meeting our projections in terms of collection and critical acclaim.”

Keep Safe Distance makes an attempt to show both the positive and negative aspects of the leaders, industrialists, police, administration and people. The situations are real and inspired from real life incidents.

Talking about the characters and film, Sharma said “Audience appreciated the character of Sonia ATM, which is played by Sagarika Neha. She is flawed, multi layered character, which has many shades. The item song "Twinkle Twinkle" from Keep Safe Distance is liked by the audience.

The technical and creative crew is getting good response for their work. My Cinematographer S Pappu has done a really good job and he has worked with biggies like Akshay Kumar and Sunny Deol” added Sharma.

The film is co-produced by Laxman Singh Rajput and Sagar Joshi is the executive producer of the film.