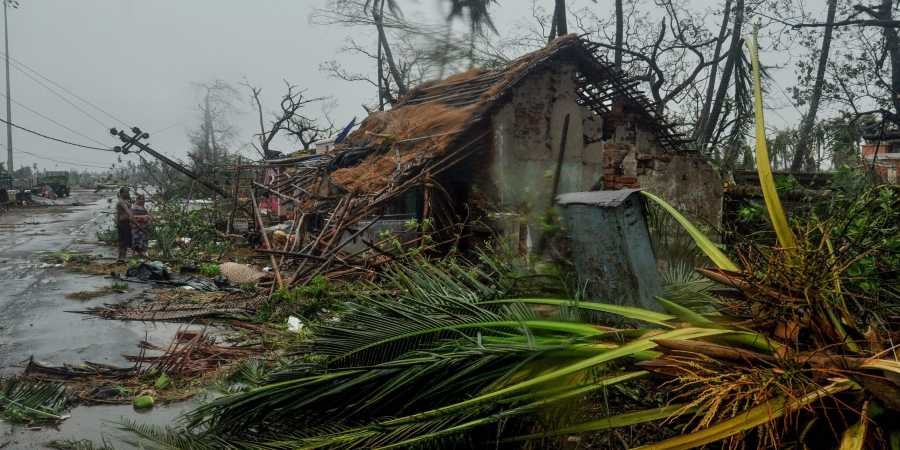 The impact of the "extremely severe cyclonic storm", which made landfall close to the temple town of Puri between 8 a.m and 10 a.m. was also felt in parts of West Bengal, including the beach town of Digha, and Andhra Pradesh.

Helpline number - 1938 - has been made operational by Ministry of Home Affairs.

The Odisha government has evacuated over 11 lakh people, including at least 600 pregnant women, to camps on higher grounds.

Fani is expected to hit West Bengal early morning May 4, by when it would have weakened in intensity to categorize as a “severe cyclonic storm”. The wind speed will still be 120 kilometres per hour, however. Torrential rainfall is predicted for the southern districts of West Bengal on Saturday.