Odisha / Cyclone Fani : Storm to hit Bangladesh by noon, PM Modi to visit Odisha on May 6 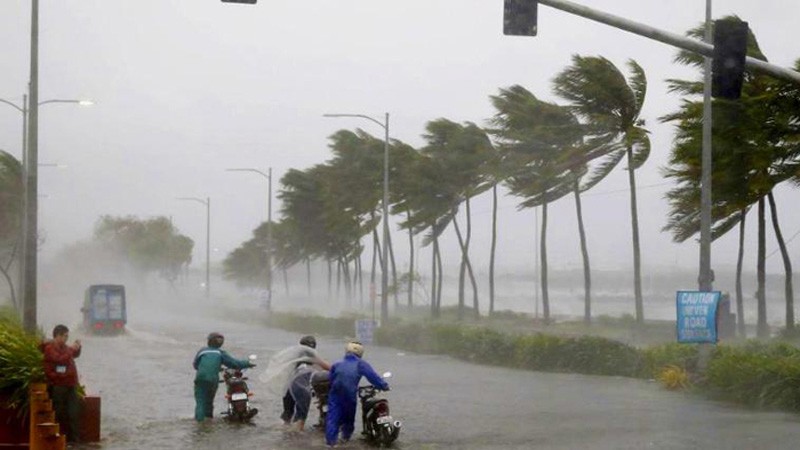 Severe Cyclone Fani has weakened into a cyclonic storm and laid centered at 60 km NW of Kolkata at 0530 IST of 4th May, reported ANI citing IMD. It will move into Bangladesh by noon today.

Hour after causing havoc in Odisha on Friday, Cyclonic storm Fani has made landfall in West Bengal. Cyclone Fani, one of the strongest storms to batter the Indian subcontinent in decades, uprooted trees and triggered rains as it entered West Bengal post midnight on Saturday.

Kolkata Airport were reopen for flight services at 8 am today. While Bhubaneshwar Airport will reopen for commercial flight from 1 pm. As of now Train services to Puri and Bhubaneshwar will remain suspended.According to the Meteorological department, the extremely severe cyclonic storm relatively weakened after entering coastal Odisha and transformed into 'very severe' as it approached Bengal.

Narendra Modi took to Twitter and said, 'Spoke to Odisha CM Naveen Patnaik Ji and discussed the situation prevailing due to Cyclone Fani. Assured continuous support from the Central Government in the wake of the cyclone. The entire nation stands in solidarity with all those affected by the cyclone in different parts.'

The cyclone Fani will hit Bangladesh around 12 noon, confirms Sanjiv Bandopadhyay, Director, Alipore Met Office, Kolkata. Fani is now situated at Shantipur. 'There is no concern for West Bengal. We need to evaluate out system. There is some mistaken about wind speed,' official further said.

Late on Friday, Odisha Chief Minister Naveen Patnaik chaired a review meeting with the chief secretary as well as senior officers of the state. Patnaik, while briefing media after the meeting, said over 12 lakh people had been evacuated in 24 hours to safer locations in the state. He also mentioned that officials would take stock of the situation at length once the cyclonic storm crosses Odisha.Heavy rains along with a wind speed of 175 kmph battered Odisha as cyclone Fani made landfall close to the temple town of Puri on Friday morning, leaving a trail of destruction in the state. The impact of the 'extremely severe cyclonic storm' was felt in neighbouring West Bengal including in the beach town of Digha and other areas.

Parts of Kolkata and the suburbs also received moderate to heavy rainfall since Friday afternoon. The epicentre of the storm is expected to hit the city in the early hours on Saturday.The rains would continue till early Saturday.