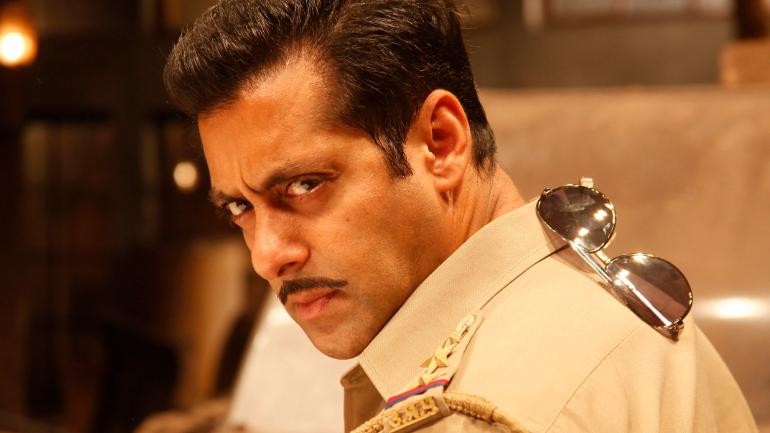 Salman Khan is currently shooting for the third installment of the popular Dabangg franchise in Madhya Pradesh. A video of the title track being shot has been leaked on the internet and is going viral. Salman shooting for the song on the banks of the Narmada river. Salman also slammed the photographer for indulging in "piracy" and leaking videos. The film is expected to hit the theatres on Christmas 2019.

"So it’s Chulbul Pandey now and then what has gone on in his life before part one and two. The flashback will show how Chulbul Pandey actually became Chulbul Pandey. The remaining part will be about what he’s upto now," he added.

Directed by Prabhudheva, Dabangg 3 will reportedly be shot over 90-100 days. While Salman will return as Inspector Chulbul Pandey, Sonakshi Sinha will reprise her role as his wife Rajjo. The film is expected to hit the theatres on Christmas 2019.