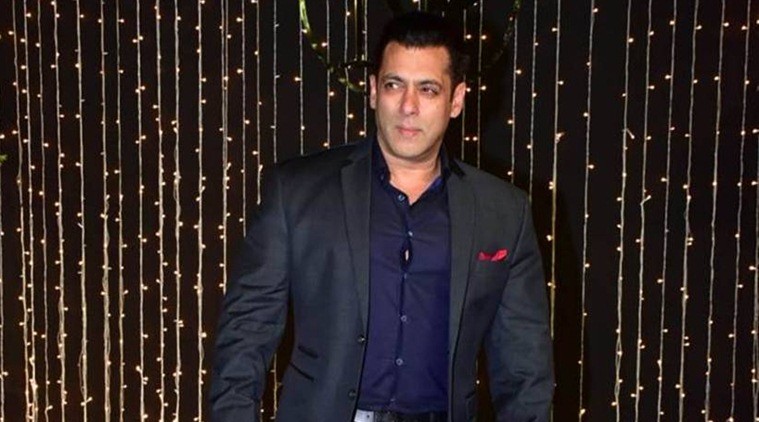 The Indian Express : Mar 15, 2019, 10:00 AM
Salman Khan has announced that Dabangg 3 will release in December 2019. Ranbir Kapoor starrer Brahmastra is also scheduled to release in the same month. Salman also confirmed that the film will star Sonakshi Sinha and Prabhudheva is directing the film. We start on April 1 and release the film in December. Dabangg won the National Film Award for Best Popular Film Providing Wholesome Entertainment.

Movie / Prabhas20 First Look To Be Out On This Date 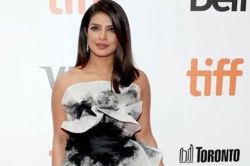 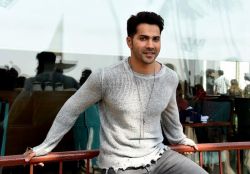 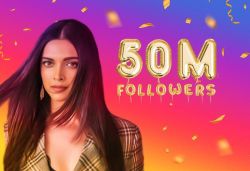