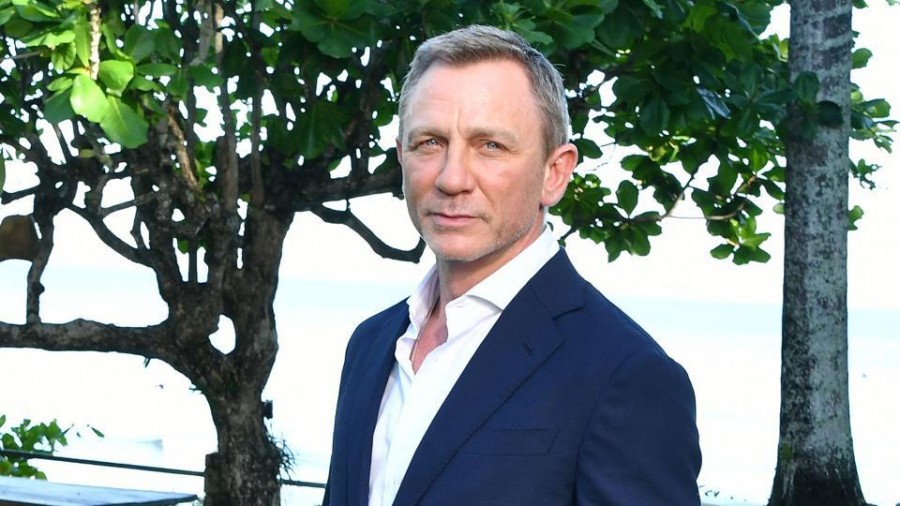 Actor Daniel Craig, who was recently injured while filming for the upcoming Jame Bond film, will undergo a “minor ankle surgery”, the producers have said.

The official Twitter handle of the franchise revealed the actor sustained the injury during a shooting schedule in Jamaica and the rest of cast will keep on filming while he recuperates. “BOND 25 update: Daniel Craig will be undergoing minor ankle surgery resulting from an injury sustained during filming in Jamaica. Production will continue whilst Craig is rehabilitating for two weeks post-surgery,” the tweet read. “The film remains on track for the same release date in April 2020,” it added.

This is not the first time Craig, who performs his own stunts, has sustained injury on a Bond film sets. The actor had two teeth knocked out during his first stunt scene for his Bond debut in Casino Royale; sustained a number of injuries, including slicing off the tip of a finger and tearing a shoulder muscle on his next, Quantum of Solace and injuring his knee during a fight scene for his most recent Spectre.

The new film in the Bond franchise has had a tumultuous journey. It was previously set to be directed by Danny Boyle with a release date of November 8, 2019. After Boyle dropped out of the project over “creative differences”, along with frequent collaborator, screenwriter John Hodge, the film’s release date was moved to February 14, 2020.

Cary Joji Fukunaga is now attached as director, with Scott Z Burns hired by MGM studio to pen a new script. Neal Purvis and Robert Wade have already drafted a version of the script but it is being reported that the studio is unhappy with their story.

Recently, Fleabag creator-actor Phoebe Waller-Bridge came on board the movie to “polish” the script of Bond 25. The release of the film was recently pushed to April 8, 2020.