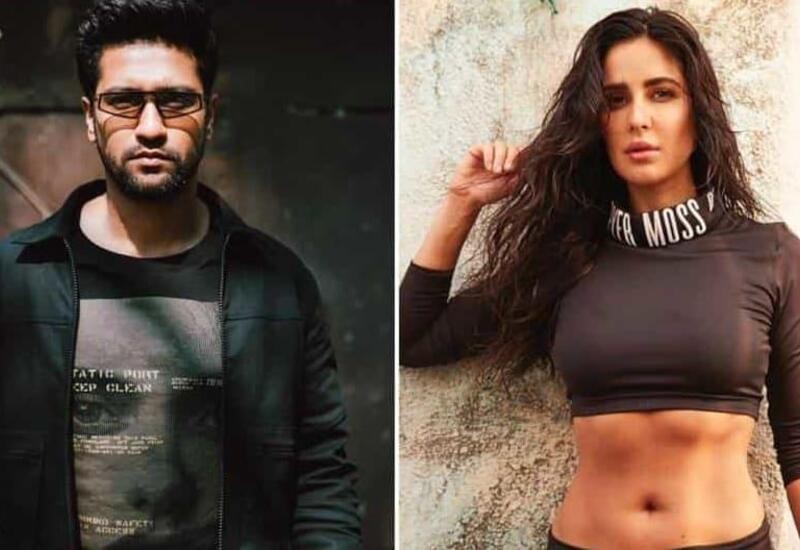 It has been quite a while since rumours about Katrina Kaif and Vicky Kaushal dating each other started coming out in the media. Several reports, time and again, have claimed that the Uri star and Bharat actress may be keeping their relationship a secret. Being spotted together several times in the past few weeks, Katrina and Vicky’s dating rumours have become stronger. Recently, when Katrina came to Vicky’s film, Bhoot Part One: The Haunted Ship’s screening, fans couldn’t get over their excitement.

Now, in a chat with Mid-Day, Vicky coyly spoke about love without giving away anything about his and Katrina’s friendship. On being asked about dating rumours, Vicky said that in dating, there can be no cons. The Bhoot star added that dating is a beautiful feeling and went onto address questions about the paparazzi attention on him and Katrina. Vicky said that the paps are doing their job but it's onto him if he wants to share details about his personal life or not.

On paparazzi attention on Katrina and him, Vicky said, “I understand that the paps are doing their job. I also understand that people have an interest in our personal lives, by the virtue of us being public figures. That's fair. But it's completely up to me if I wish to share. I am not comfortable opening up my personal life for discussion. It's important to me that I guard the good things.”

Well, recently, a video from the Bhoot screening went viral in which Vicky and Katrina seem to be in conversation. Last year, on Diwali, Katrina and Vicky were spotted together, after which the rumours of the two dating started coming in. Recently, a report in Mumbai Mirror claimed that two stars of Bollywood are keeping their relationship under wraps. Well, whatever the case maybe, the growing interest in Katrina and Vicky’s association has also been reaching the stars who haven’t spoken about it clearly.