Entertainment / David Letterman’s Netflix talk show to return on May 31, is Shah Rukh Khan one of the guests? 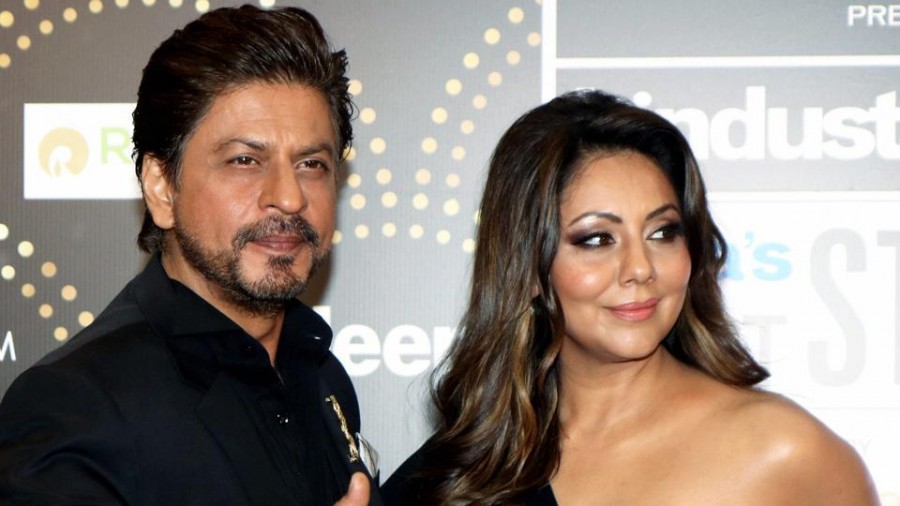 Veteran late night talk show host David Letterman is coming back with the second season of his interview series on Netflix from May 31. According to Variety, the new season of My Next Guest Needs No Introduction with David Letterman will have six episodes, that will drop at once.

As per reports, Bollywood star Shah Rukh Khan is expected to be one of the guests featuring on the show. He stirred speculation on Wednesday after tweeting, “Flying into another city that never sleeps... A great idea for someone like me. New York calling.” Shah Rukh’s Red Chillies Entertainment has a partnership with Netflix, through which it produces films and television shows for the streaming platform. Bard of Blood, starring Emraan Hashmi is the first, and it’ll be followed by a film, Class of 83, starring Bobby Deol.