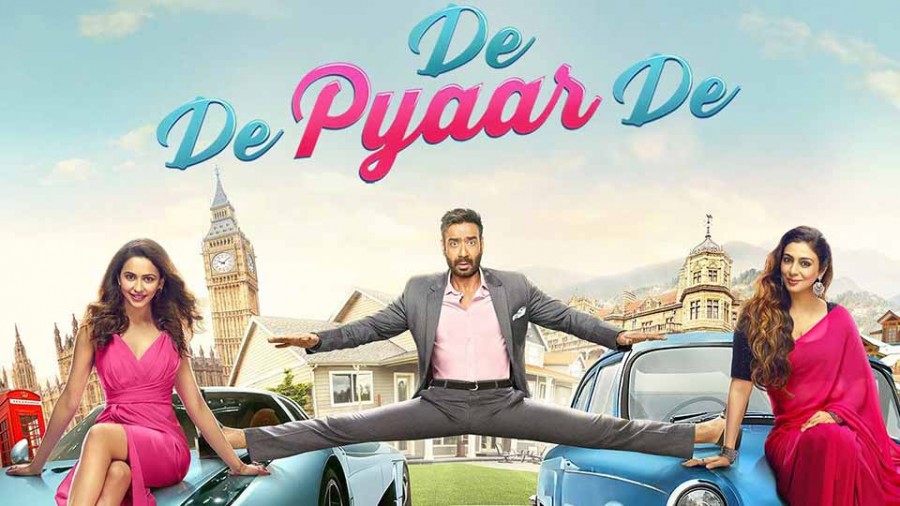 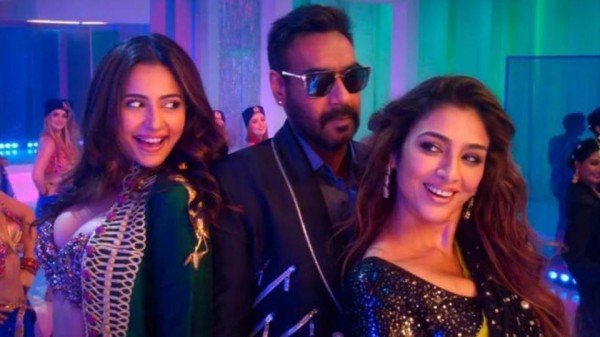 De De Pyaar De, starring Ajay Devgn, Tabu and Rakul Preet Singh, hit theatres on Friday to an average response. According to a report in Boxofficeindia, the film opened at around Rs 8 - 8.5 crore as per early estimates. It is one of the lowest openings for an Ajay Devgn film in recent times.

As reported by film trade analyst Taran Adarsh, De De Pyaar De released in around 3100 theatres in India and around 650 theatres overseas. Film editor Akiv Ali has made his directorial debut with this one. It had landed into controversy for including actor Alok Nath, accused in India’s MeToo movement, in the star cast. Ajay Devgn had later distanced himself from the issue saying that he had little involvement in the casting of the film.

The film recently made headlines as the Central Board of Film Certification (CBFC) suggested the makers to replace an alcohol bottle in a song with a bouquet of flowers. It was granted a U/A certificate after three alterations.