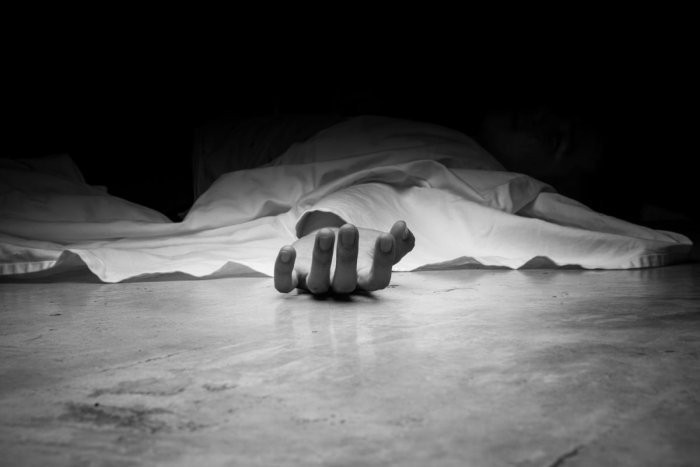 Decomposed bodies of an elderly woman and her daughter, relatives of West Bengal Minister Malay Ghatak, were found in their house in Asansol town in West Bengal on Monday, police said.

The bodies were found after their neighbours complained to the police of foul smell emanating from their house located at Hindustan Park area of Asansol town, the police said.

The police entered the house and found the bodies of the two women identified as Jayshree Ghatak and her daughter Nilam Ghatak.

Jayshree Ghatak is the wife of the minister’s late elder brother and the neighbours said the two women rarely interacted with them.

The bodies have been sent for postmortem, the officer added.