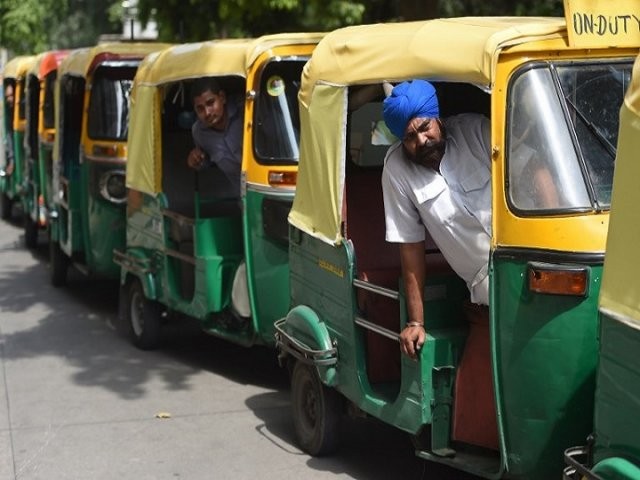 To woo 90,000-odd auto-rickshaw drivers in Delhi ahead of the Lok Sabha election, the AAP government Thursday approved a hike of Rs 1.50 per km in auto fares. The government has also approved another recommendation of the fare revision committee on the base fare. The meter-down charge of Rs 25 for first two kilometres has been revised to Rs 25 for 1.5 kilometres, said Transport Minister Kailash Gahlot.

"The revised rates will be implemented after the Transport Department's notification and recalibration of fare meters. I will write to the department for issuing a notification for implementation of the cabinet decision with immediate effect," Gahlot told reporters.

The existing fare is Rs 8 per km, which was recommended to be raised to Rs 9.5 per km by the fare revision committee. It will be a 18.5-per cent hike in auto fares in the national capital.

The auto fares were last revised by the then Sheila Dikshit government in 2013.

In reply to a question, the transport minister said that no approval by the Lieutenant Governor was needed since fare revision was not a "reserved" subject.

A large section of auto-rickshaw drivers vehemently backed the ruling Aam Aadmi Party, first in its maiden election in December 2013 and then in February 2015.

However, a section of the auto drivers gradually became disenchanted over various reasons, including non-revision of auto fares and no check on cab aggregators.