New Delhi / Delhi Gets 25 Cameras to Detect and Curb Overspeeding 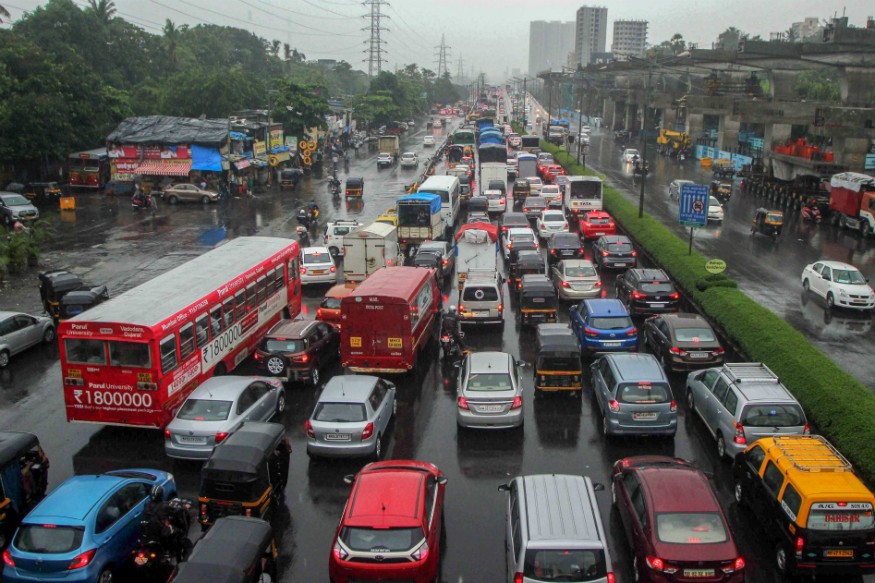 Steep fines are raining ever since the new traffic norms have kicked in. And now, the government is beefing up its road infrastructure to detect more traffic violations. As on Sunday, 25 new cameras are installed in 12 areas across Delhi with the purpose to detect speed limit violations, which continues to remain one of the most common offences.

Two cameras are installed on National Highway 24, two en route to ISBT from ITO, two near Pusa Road and two between Dhaula Kuan to Naraina.

Jawaharlal Nehru University (JNU) area experiences a lot of protests. Hence, 3 cameras are installed from Aruna Asaf Ali Road to JNU and then to Masoodpur.

Another two cameras are installed on Nelson Mandela Road, just on the backside of JNU, while two fitted on August Kranti Marg.

Not just main areas of Delhi, but far-flung areas too received an infrastructural face-lift to curb traffic violations.

Two cameras have been installed in the road from Bhalswa to Wazirabad, while four cameras are installed on GT Karnal Road.

While these cameras are meant to find out whether anyone is over speeding, cameras to detect red light jumping have been installed at 10 strategic positions in Delhi.

Camera installation is under process in the tenth spot at Mayapuri Chowk.

These cameras have been arranged and mounted by automobile major Maruti Udyog Limited as part of their Corporate Social Responsibility (CSR) project.

The Motor Vehicles Amendment Act came into effect from September 1 this year. The new rules impose stricter penalties for violations like jumping red light, over speeding, driving without a license or without environmental clearance, in an attempt to improve road safety. 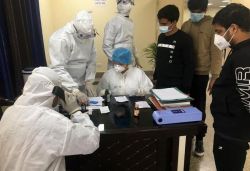 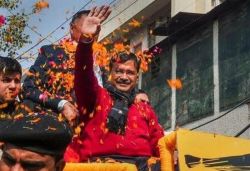 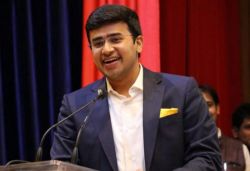 India / Mughal Raj will return to Delhi if majority is not vigilant: BJP's Tejasvi Surya 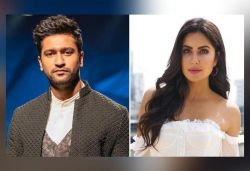