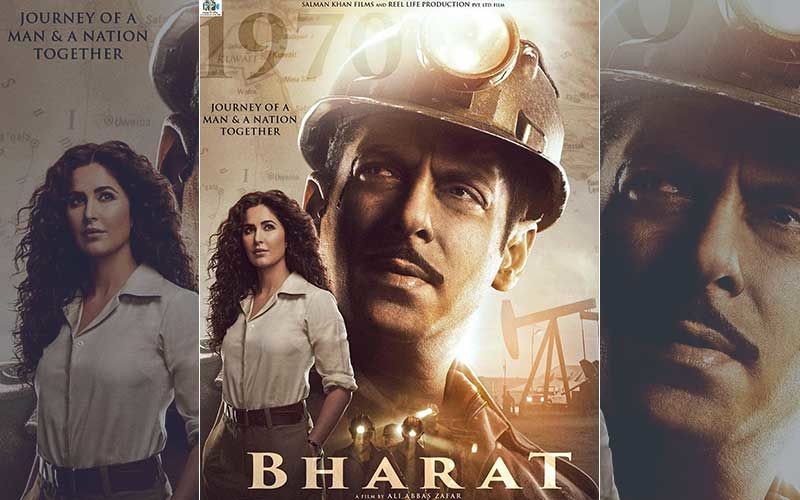 The Delhi High Court on Monday rejected a plea seeking a stay on the release of Salman Khan's upcoming movie 'Bharat'. A division bench of Justices J.R. Midha and Chander Shekhar said the petition was premature and without merit as the petitioner has only seen the trailer and not the full movie.

The bench also watched the trailer inside the courtroom and found nothing wrong in it.

The court was hearing a plea filed by activist Vikas Tyagi who said the word 'Bharat' cannot be used for commercial purposes. Tyagi has requested the Delhi High Court to direct the producer and director of the film to change the title of the movie.

He said the title was in violation of Section 3 of the Emblems and Names (Prevention of Improper Use), provisions of which can result in prohibiting the use of 'Bharat' for any trade, business and profession. As per the Constitution, 'Bharat' is the official name of the country, he said.

He has also sought a change in the dialogue where the character has been compared to the country. Tyagi said the court should put an end to the "tricks of encashing the people's patriotic sentiments and if such things don't stop, patriotism will have a new vulgar look".

'Bharat' is an adaptation of the Korean film 'An Ode To My Father'. "Having watched the South Korean film, I felt there is no need to name this film after our nation. It is merely a shameless, cunning stratagem to encash the deep-rooted feelings for the country...," the petitioner said.

The activist said after watching the trailer, he concluded that it was a typical entertainer.

The bench asked the petitioner about his objection in the trailer. The petitioner responded that the character portraying as Bharat has been seen as a womaniser.

The court was not satisfied with the response of the petitioner and said that there are many persons who have been named as 'Bharat' and found to be doing immoral things. "Should they be sent behind bars?" the court asked.

The court asked whether he has seen full movie. The petitioner responded that he has not seen the movie. The court called it as a premature plea.

The court observed that the petitioner has not done proper research about the producer of the movie having taken approval from the competent authority.