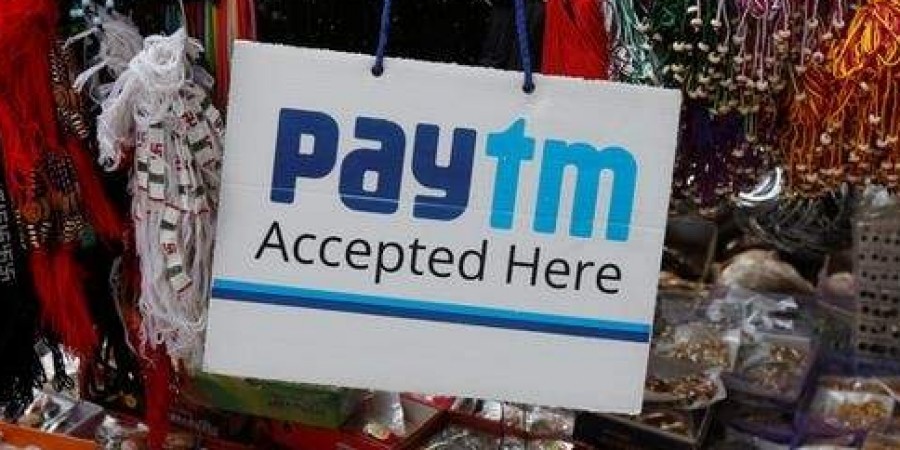 The Delhi High Court on Monday asked Reserve Bank of India to file response on a plea challenging PayTM Post Paid wallet operation stating that it is illegal and unauthorized.

A Division Bench headed by Chief Justice Rajendra Menon asked RBI and PayTM payment banks to file reply on the plea and listed the matter for September 3 for further hearing.

The court was hearing a PIL filed by economist Abhijit Mishra through advocate Payal Bahl. In his plea, Mishra said that PayTM Post Paid Wallet operations are illegal as credit and lending activity by the wallet is not authorized under the provisions of the Reserve Bank of India's Guidelines for Licensing of payments banks.

"PayTM Payments Bank Limited has not informed or notified the banking regulator about its operations of the postpaid wallet, which is against the provisions of the Reserve Bank of India's operating guidelines for payments bank," the plea said.

The PIL also said that PayTM Payments Bank is "deceitfully sharing the personal information of the customers to the third party (Clix Finance India Private Limited) which is a clear violation of the privacy of the citizens".

The plea sought directions to the RBI to take appropriate punitive action against the PayTM Payments Bank Limited under the provisions of the Banking Regulation Act and to absolve all the customers who are in default of their debt of the credit payments to the PayTM Post Paid wallet.