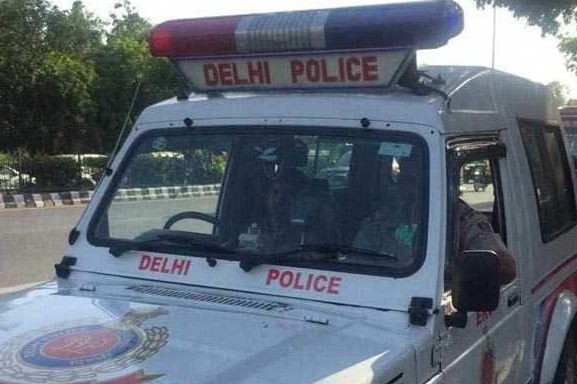 Police on Tuesday arrested a man, who desperate to marry the wife of his friend, allegedly hit him with a brick and left him unconscious on a railway track in Delhi.

The accused Gulkesh, on the intervening night of June 24-25 called his friend Dalbir, 30, and took him to the railway track near Zakhira and hit him on the head with a brick, rendering him unconscious.

Later, the accused threw the body of the Dalbir on the railway track so that it could be cut into pieces, a police release said.

After committing the crime, Gulkesh called the police and alleged that the body of an acquaintance of his was lying on the railway track near Prem Nagar Phatak, Rama Road.

During preliminary investigation, Gulkesh made all-out efforts to mislead the police.

The police is investigating the role of Dalbir's wife or any other people in the case.