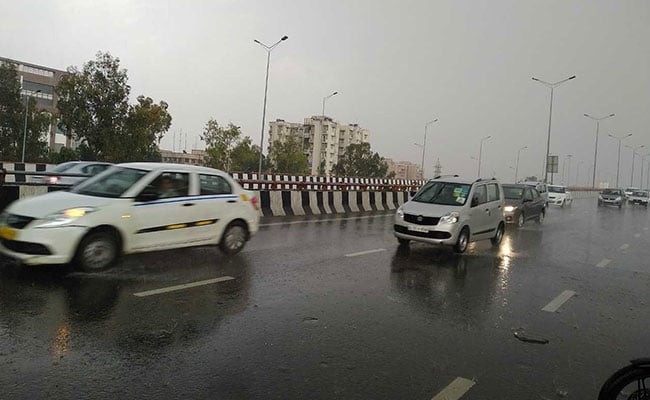 Light rains hit Delhi and the National Capital Region today. The weather department has predicted more thundershowers and hailstorm in Delhi and NCR on Saturday. The humidity at 8.30 a.m. was recorded at 98 per cent. Delhi's minimum temperature was recorded at 13 degrees Celsius, the season's average. The maximum temperature today is expected to hover around 22 degrees Celsius.

"Thunderstorm with hail is expected to occur during the day," an India Meteorological Department (IMD) official told news agency IANS.