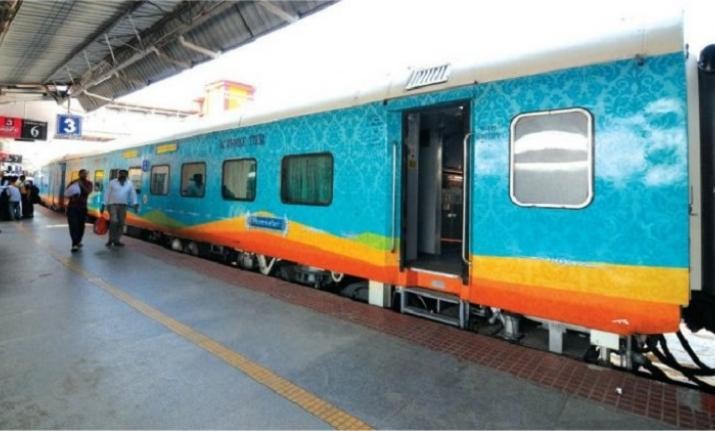 The Delhi-Allahabad Duronto Express will soon be replaced with the Humasafar Express, the railways has decided. According to sources in the ministry, the modification will come into effect from September 13.

The Delhi-Allahabad Duronto Express was among the first set of 12 such "non-stop" trains introduced by then railway minister Mamata Banerjee in the 2009-2010 railway budget, which has remained one of the fastest trains in the country till date.

Over the years, the Duronto trains have been replaced due to low occupancy. These include the conversion of the Hazrat Nizamuddin-Ajmer Sharif Duronto into a Jan Shatabdi. The Coimbatore-Thiruvananthapuram has been converted into a regular train.