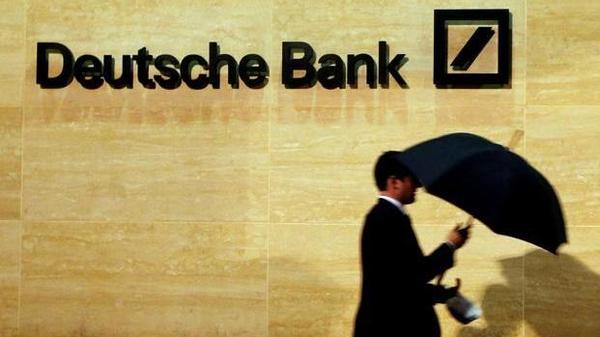 The ministry issued only a brief statement after the banks’ simultaneous announcements on Sunday afternoon. After months of informal talks and weeks of increasingly fevered speculation, Deutsche Bank AG Chief Executive Officer Christian Sewing finally got the green light he needed to proceed with negotiations on a tie-up with crosstown rival Commerzbank AG. Sewing sought assurances that the government had his back.

Finance Minister Olaf Scholz agreed not to oppose the tens of thousands of job cuts needed to make a deal between Germany’s two biggest publicly traded banks work, Sewing was told, according to people familiar with the matter. In the preceding days, employee representatives at both lenders announced their opposition to a merger that risks eliminating as many 30,000 positions -- more than one out of five of the combined workforce. That’s when Sewing sought assurances that the government had his back.

While Scholz and his deputy Joerg Kukies have pushed for a combination of the two weakened banks to ensure Europe’s biggest economy had a more durable lender, the ministry issued only a brief statement after the banks’ simultaneous announcements on Sunday afternoon. The Finance Ministry “notes" their decision and that it’s in “regular contact" with all parties involved.