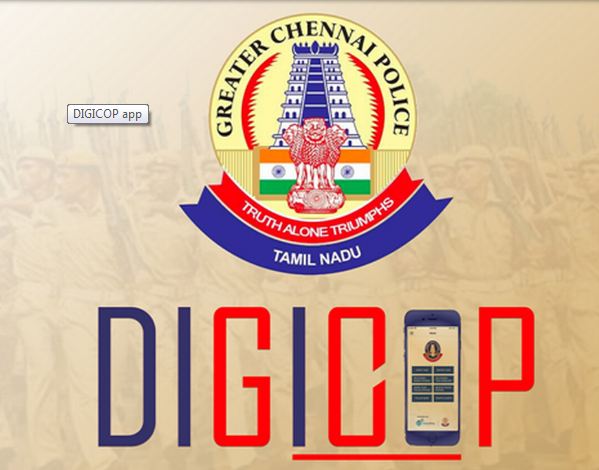 The Chennai City Police is compiling a database of mobiles reported stolen in southern States, which will be loaded in the recently launched app ‘DigiCop’.

It will come in handy for prospective buyers and police to verify if a phone was stolen. Till now, only sub-inspectors and inspectors could use the mobile application launched by the State Crime Records Bureau (SCRB) to detect stolen mobile phones using the International Mobile Equipment Identity (IMEI) number. With DigiCop, any user can find out its status.

“The data of stolen mobiles or vehicles missing from all parts of State will be uploaded. We have commenced the process to collect data on the stolen/ missing mobile phones from southern States and the details will be uploaded soon. Any user can track a stolen mobile phone from anywhere in these States. The objective is to reduce the demand in the grey market,” City Police Commissioner A.K. Viswanathan told The Hindu.

Details may be added as and when thefts are recorded. A senior officer said that often stolen mobile phones are sold at cheaper rates in the grey market. From there, brokers procure them in bulk and sell them in the grey market of other States. Stolen mobiles from other States also reach the local market here, as there is a huge demand for phones without bills. But that will no longer be the case. Mobile sellers can install the app to avoid buying stolen phones.

The app was developed by Think Infinity on the instructions of the city Police Commissioner. Two Deputy Commissioners, P.Aravindan and G.Shashank Sai, postgraduates in engineering, oversaw the development of the app, sources said.

The SCRB has integrated services offered under the Crime and Criminal Tracking Networks and Systems (CCTNS) app for citizens in the newly developed DigiCop 2.0 Now, users can lodge online complaints or know the status of the complaint, community service register (CSR) and first information report (FIR) or verify the status of any mobile phone and two-wheeler.

After the launch of the DigiCop app in February, 72,155 downloads were recorded and 4,086 persons checked the status of mobile phones using IMEI search to verify the genuineness of the handsets they were buying, Mr. Viswanathan said.

As many as 8,311 persons reported loss/ theft of mobile phones and 1,227 phones and 151 two-wheelers were recovered from offenders. So far, the details of 26,879 stolen mobiles were uploaded, he said.