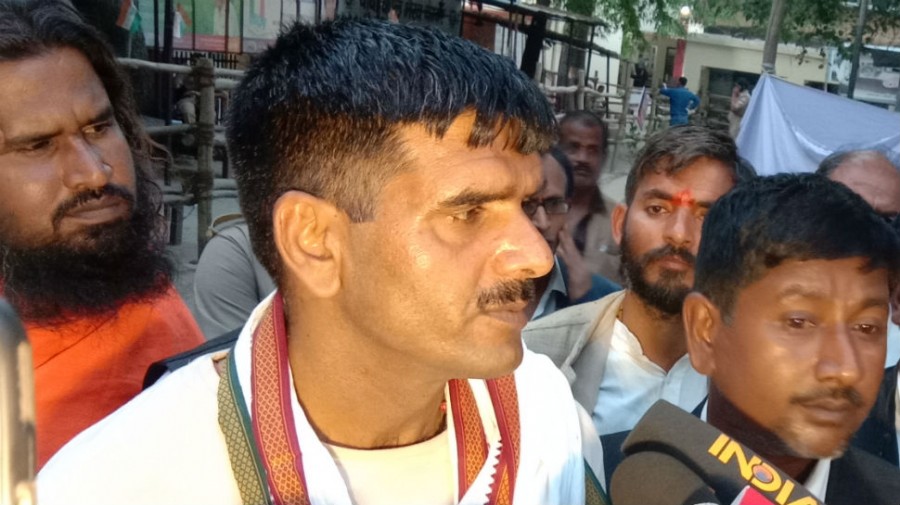 Tej Bahadur Yadav's nomination was rejected on Wednesday over "discrepancies" in the two nominations filed by him. Yadav had claimed that his nomination papers were cancelled at the behest of the BJP-led government at the Centre, adding that he had replied to the Election Commission's giving a thorough explanation over the difference in reasons.

"We had submitted the evidence that was asked from us. Still, the nomination was declared invalid. We will go to the Supreme Court," Yadav's lawyer Rajesh Gupta had said.

It is to be noted that Yadav SP-BSP-RLD had named Yadav as the alliance's candidate for the Varanasi Lok Sabha seat against PM Modi.

This year, Congress had once again fielded Rai amid speculation that the grand old party may field Priyanka Vadra Gandhi from Varanasi parliamentary constituency.