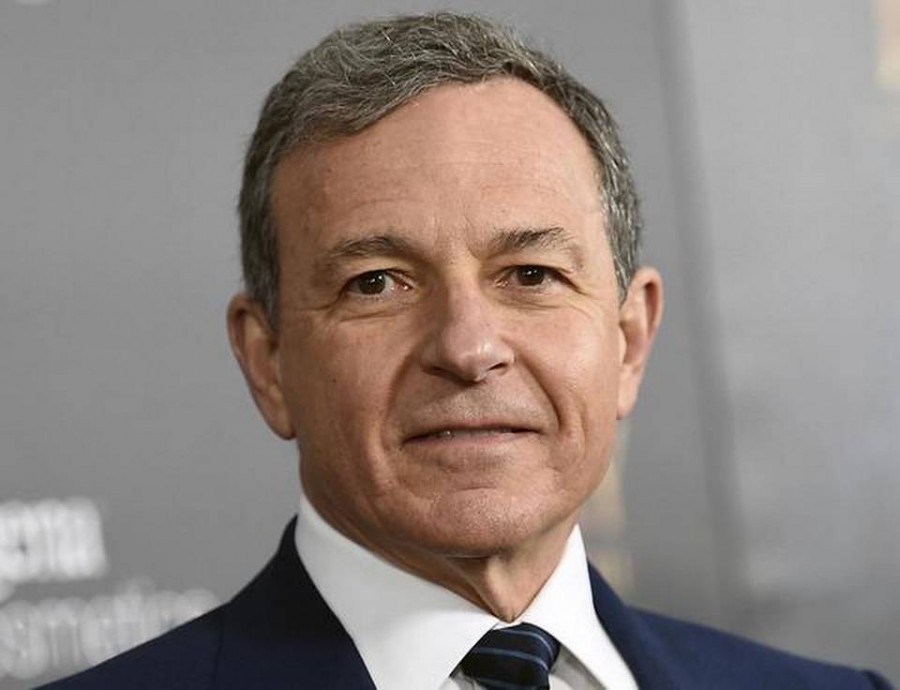 Walt Disney Co. CEO Robert Iger has stepped down from Apple’s board of directors as the two companies prepare to launch their own video streaming services to compete against market leader Netflix.

Apple disclosed Iger’s departure in a regulatory filing on Friday, but his resignation became effective Tuesday. That’s the same day that Apple announced its long-awaited video streaming service will debut November 1 and cost only $5 per month, less than half the price of Netflix’s most popular plan.

Disney is gearing up to launch a video streaming service for $7 per month later in November.

The dueling services raised potential conflicts of interest that apparently prompted Iger to step down after spending nearly eight years on Apple’s board.

Apple praised Iger an “exemplary” board member in a statement. 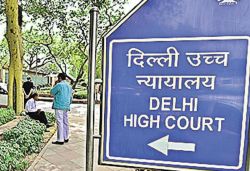 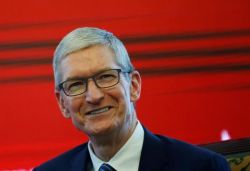 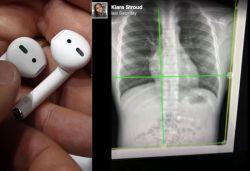 World / 7-year-old swallows AirPods he got as Christmas gift, gets hospitalised 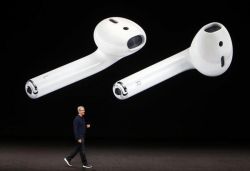