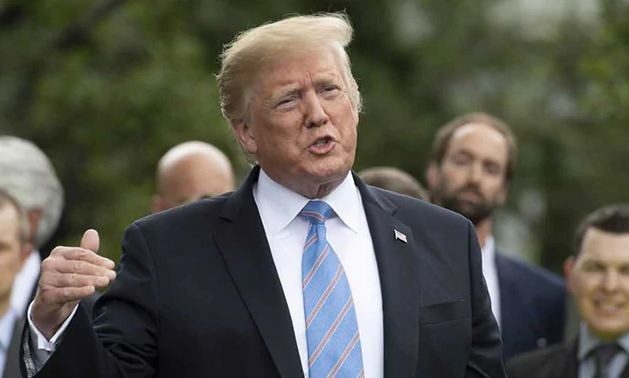 US President Donald Trump approved military strikes on Friday against Iran in retaliation for the downing of an unmanned $130-million surveillance drone, but pulled back from launching the attacks, the New York Times said.

Trump had initially approved strikes on a handful of targets such as radar and missile batteries, the paper cited senior administration officials involved in, or briefed on, the deliberations, as saying.

The strikes were set to take place just before dawn on Friday to minimize risk to the Iranian military or to civilians, it added.

Planes were in the air and ships were in position, but no missiles fired, when the order to stand down came, it cited one senior administration official as saying.

US President Donald Trump on Thursday said Iran made “a very big mistake” by shooting down a US military drone that Tehran said was on a spy mission over its territory.

The abrupt reversal put a halt to what would have been Trump's third military action against targets in the Middle East, the paper added, saying Trump had struck twice at targets in Syria, in 2017 and 2018.

However, it is not clear whether attacks on Iran might still go forward, the paper said, adding that it was not known if the cancellation of strikes had resulted from Trump changing his mind or administration concerns regarding logistics or strategy.