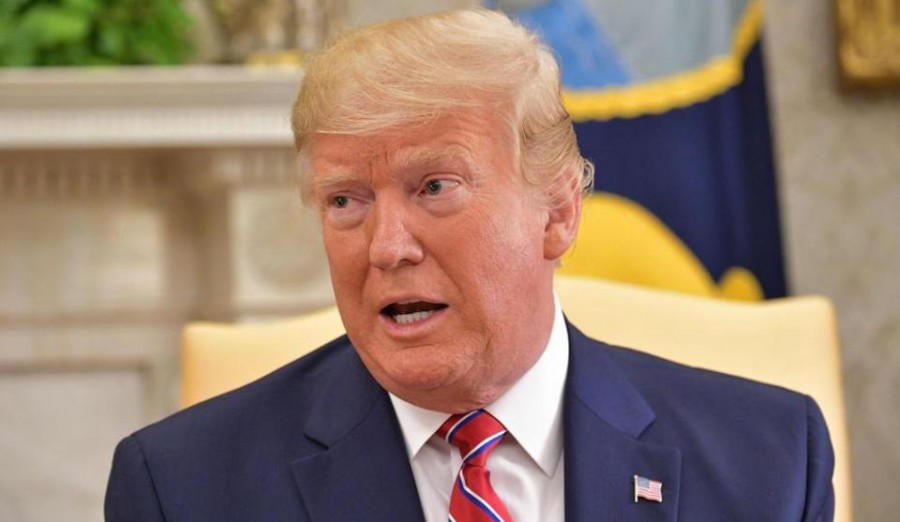 President Donald Trump is promising to eradicate AIDS in America and to come up with cures to many diseases, “including cancer and others,” during his second term.

The US president made the promise Tuesday at his 2020 campaign kickoff rally in Florida. It came shortly after Trump’s eldest son mocked former Vice President Joe Biden for laying out the same goal on cancer. Donald Trump Jr. said earlier Tuesday before his father spoke: “Why the hell didn’t you do that over the last 50 years, Joe?”

Former President Barack Obama had tasked Biden with developing a “moonshot” to accelerate the fight against cancer. The effort resulted in Congress passing a bill to speed the development of cures in the final weeks of Obama’s presidency. Biden’s son, former Delaware Attorney General Beau Biden, died from brain cancer in 2015.