News / Donald Trump thought Nepal and Bhutan were in India. Called them Nipple and Button 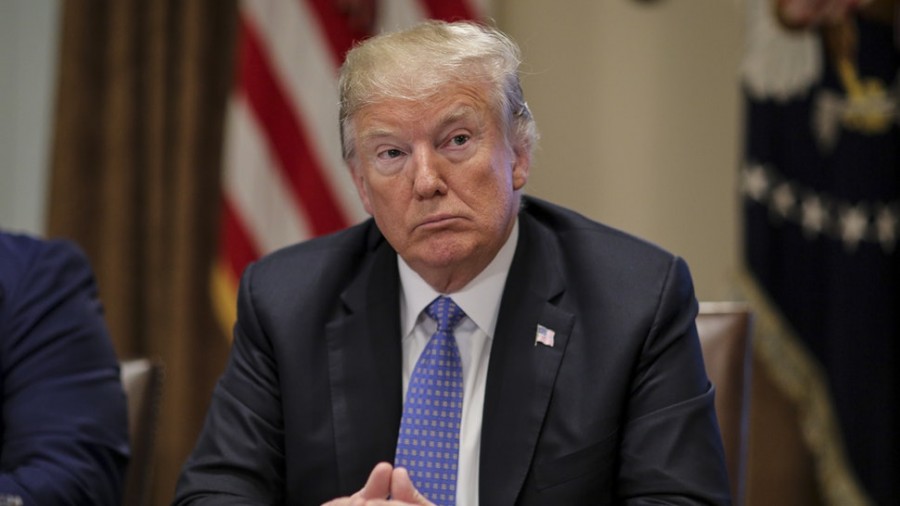 Donald Trump thought Nepal and Bhutan were both part of India,had to be corrected at a briefing where he said he knew they were in India. Trump’s advisors brought a map of the region from Afghanistan to Bangladesh, according to intelligence officers with knowledge of the meeting and congressional officials who were briefed on it. Trump, said, pointed at the map and said Nepal was part of India.

It turns out, as Politico has reported, that this briefing took place before Trump's meeting in 2017 with Prime Minister Narendra Modi -- and the US president "mispronounced Nepal as 'nipple' and laughingly referred to Bhutan as 'button'," while he looked at a map of South Asia.

"Wait, seriously, that's what he said?" said Brooke Baldwin, a CNN anchor, when TIME's John Walcott -- the author of Tuesday's piece -- told her about the "Nipple" and "Button" episode.