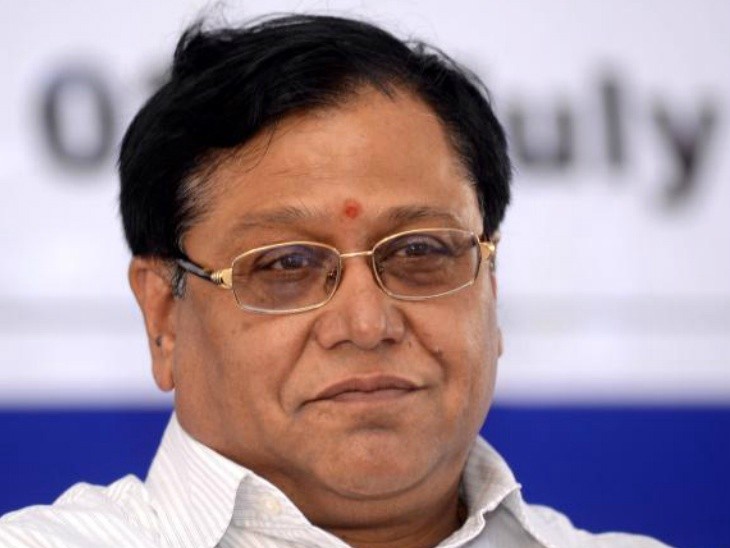 Hours after Prime Minister Narendra Modi announced the success of Mission Shakti, former DRDO chief VK Saraswat on Wednesday said had the erstwhile UPA government given clearances, India would have had anti-satellite missile capability way back in 2014-15.

Saraswat was seconded by former ISRO chairman G Madhavan Nair, who also said that India had the anti-satellite missile capability more than a decade ago but there was no political will at the time to demonstrate it.

“We made presentations to the then National Security Adviser and National Security Council when such discussions were held. They were heard by all concerned, unfortunately, we didn’t get a positive response (from UPA), so we didn’t go ahead,” ANI quoted Saraswat as saying. During that time, Shiv Shankar Menon was the NSA.

The former DRDO chief said PM Modi had the courage and gave nod to the proposal after he resumed office following the 2014 Lok Sabha elections.

“When the proposal was put up by Dr Satheesh Reddy and NSA Ajit Doval to PM Modi, he had the courage and based on that he gave a go ahead. If the clearances were given in 2012-13, I am quite certain that the launch would have happened in 2014-15,” he said.

Echoing Saraswat’s words, Nair also said PM Modi had the political will and courage to go forward with the mission. He said when China shot down an aging weather satellite by launching a missile in 2007, India had the technology to undertake a similar mission.

“…now (Prime Minister Narendra) Modiji has taken the initiative and he had the political will and courage to say that we will do this. We have now demonstrated this to the whole world,” Nair told PTI.

Earlier in the day, addressing a press conference, Finance Minister Arun Jaitley also harped on the UPA government’s “reluctance” to give nod to the mission to attack the Congress.

Jaitley said when India had test-fired the Agni-V missile in April 2012, then DRDO chief VK Saraswat had said India could now develop an anti-satellite missile but the government had not given its nod.

“Indian scientists had the capability to build an anti-satellite missile a decade ago, then the government never gave permission,” he said.