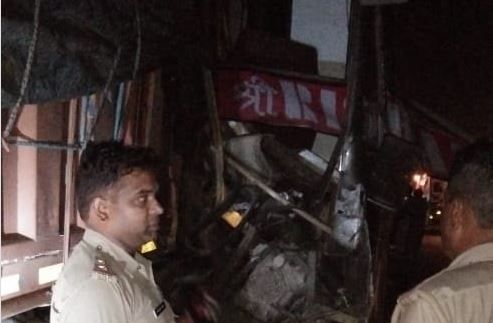 In Uttar Pradesh's Unnao district a bus rammed into a parked truck on Lucknow-Agra expressway in Hasanganj police station area, on Monday.

The accident resulted in the death of the driver and 24 passengers got injured.

Those injured were admitted to a nearby hospital.

Meanwhile, in Maharashtra, two people died and over 20 passengers were injured after two buses collided on Mumbai-Pune highway in Khalapur, Raigad.