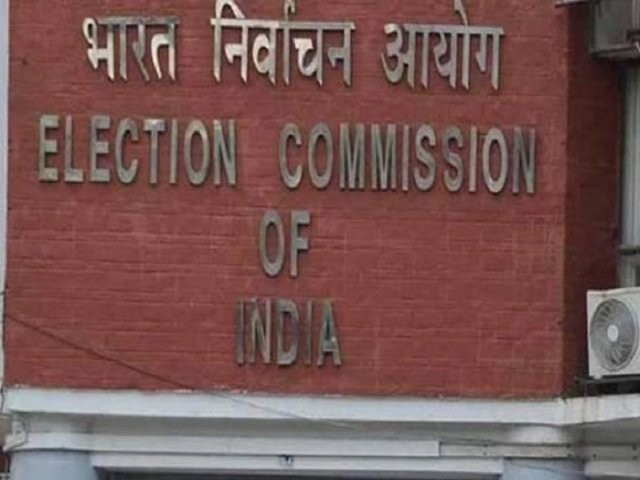 Lok Sabha election results pouring in Friday, the Election Commission is likely to meet on Saturday to finalise the list of winning candidates to be handed over to President Ram Nath Kovind, sources said. Polls were held in 542 of the 543 seats and the election in Vellore parliamentary seat was cancelled by the EC citing excessive use of money power. A fresh date for it is yet to be announced.

Once the list is finalised, the three commissioners will seek an appointment with the president, the EC sources said. With the handing over of the list, the process to form the 17th Lok Sabha will be set in motion. The term of the present Lok Sabha ends on June 3.

The Union Cabinet had on Friday recommended the dissolution of the 16th Lok Sabha. The new House has to be constituted before June 3.