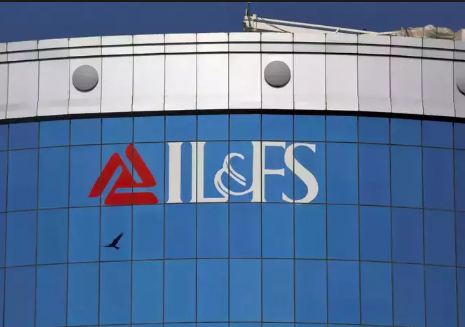 The Enforcement Directorate on Wednesday arrested two former top executives of the IL&FS group in connection with a money laundering case.

Mr. Ramchand was also a member of the IFIN committee of directors.

The ED alleges that both the accused were involved in illegal activities that were detrimental to the financial well-being of the group.

They were allegedly into sanctioning and disbursement of loans without taking proper security, to the groups which were already in financial distress and were unable to repay earlier loans.

The accused also allegedly routed funds indirectly from IFIN to ITNL through the third parties which were ITNL contractors.

The agency said the arrests were made as the two accused were not cooperating in the investigations and were evasive in their replies.

“They are part of the top management and influential persons and therefore, may try to influence witnesses and destroy evidence,” said a senior official.

The ED probe is based on an FIR registered by the the Economic Offences Wing of the Delhi police in December 2018 for allegedly causing a loss of ₹70 crore to an infrastructure company.