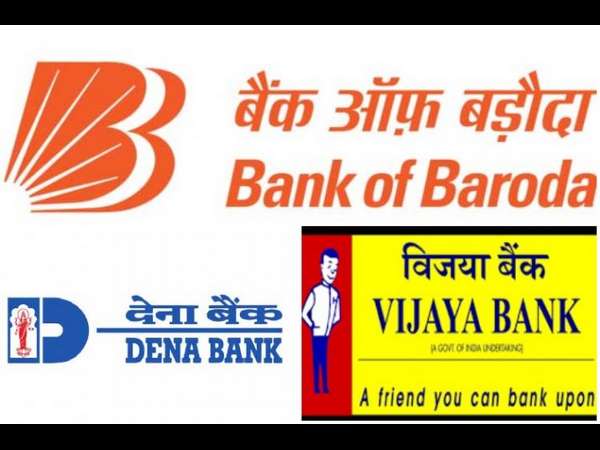 About 80 years of legacy of Vijaya Bank and Dena Bank will come to an end on Monday. The banks would function as the branches of Bank of Baroda (BoB), with their amalgamation with the BoB comes to effect from April 1.

Vijaya Bank was established by a group of farmers led by A B Shetty on October 23, 1931, in Mangaluru of Karnataka. It was nationalised in 1980. It has a network of 2,031 branches.

Dena Bank Ltd was founded on May 26, 1938, by the family of Choonilal Devkaran Nanjee, under the name Devkaran Nanjee Banking Company. The Indian government nationalised it in 1969. Headquartered in Mumbai, the bank has 1,874 branches.

The merged entity, now with a total business of about `15 lakh crore and 9,500-odd existing branches, will be the third largest lender in India, after State Bank of India and HDFC Bank.

While most of the experts are talking about a smooth merger, the complete merger including technology transfer may take 12-18 months.

“The interoperability of the key banking services across all branches would be introduced by end-April 2019, the scope of which will be expanded gradually. The IT integration is expected to be completed over a period of 12-18 months when customer accounts of all three banks will be migrated to single core banking system,” BoB stated.

While experts predict that key credit metrics of the merged entity would be broadly similar to that of BoB, ratings agency Moody’s in its report has warned that BoB’s profitability will be dragged down by the bad loans of the other two banks.

The officials of all the three banks have agreed that there would be slowing down of operational efficiency, at least for the first six months.

“There is confusion among Vijaya bank staff. They are still not aware of their contract terms and conditions. Also, dealing with new colleagues, new management and new cultures can be depressing. It will take at least six months before the process becomes smooth, which may drag down credit growth,” said a senior manager with the Vijaya Bank. 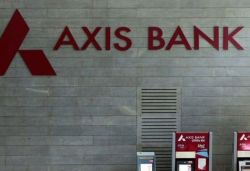 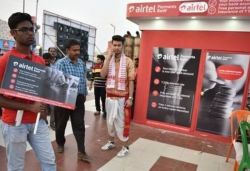 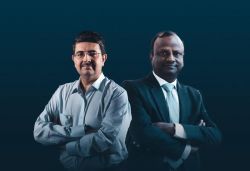 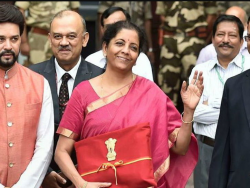 New Delhi / Will soon be able to transact in any bank with an account: Finance Minister Sitaraman