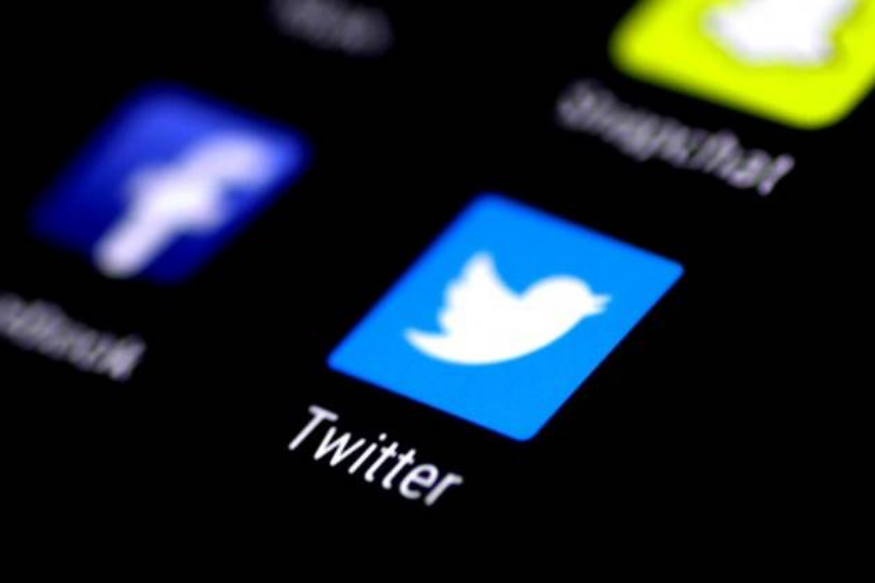 Twitter introduces election emoji with the Parliament of India's image. EC launches a new programme on Twitter to create awareness. Twitter says that it has taken to steps to safeguard its integrity. The Election Commission of India on Friday joined Twitter ahead of Lok Sabha elections while the micro-blogging site also launched special election emoji aimed at encouraging participation in election-related discussions

Available in 12 languages, the election emoji would feature an image of the Parliament of India.

To further raise awareness among voters, the Election Commission of India has launched the "Systematic Voters' Education and Electoral Participation" programme (SVEEP) on the platform.

"Twitter India welcomes the Election Commission of India's SVEEP (Systematic Voters' Education and Electoral Participation Program) (@ECISVEEP) onboard the platform," the company said in a statement.

"India is the world's largest democracy, and the upcoming election is a key priority for us at Twitter. Over the past several months, we've taken significant steps to safeguard the integrity of conversations and enhance the health of our platform. We are honoured to onboard the Election Commission handle to encourage voter education," Mahima Kaul, Director, Public Policy and Government at Twitter India said.

"Citizens will receive crucial information directly from the Election Commission on Twitter, in turn they can engage with and amplify accurate and positive information to their community."