New Delhi / Electoral bonds worth over Rs 5,800 crore bought in over 14 months 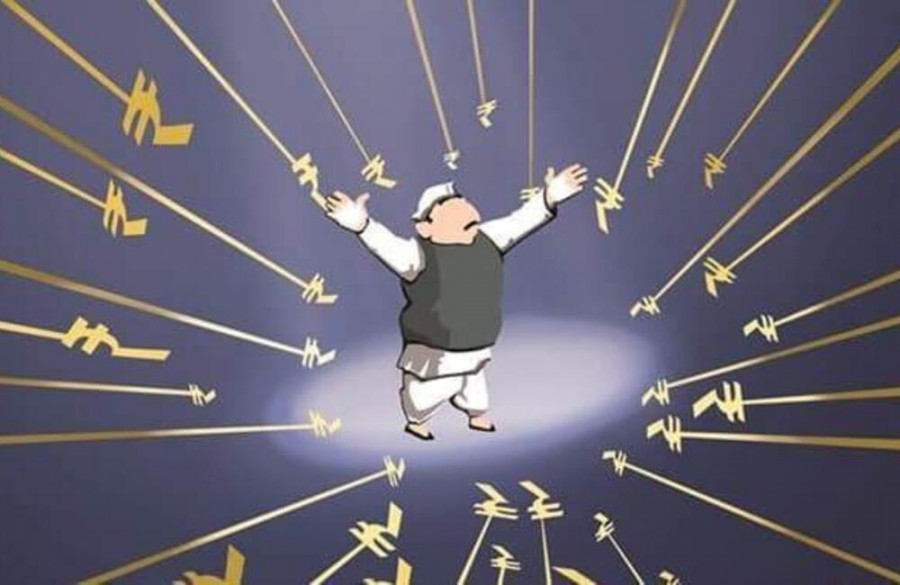 Electoral bonds worth over Rs 5,800 crore were bought by donors to fund political parties between March 1, 2018 and May 10, 2019, a Right to Information reply has said. Seventy-six per cent of these bonds, worth Rs 4,444.32 crore, were bought in the sale of last three tranches, which took place between March 1 and May 10 this year at the height of Lok Sabha campaigning and polls, the RTI reply furnished by the State Bank of India said.

As per the Union government’s Electoral Bond Scheme 2018, only 29 branches of the State Bank of India (SBI) were authorised to issue and encash these bonds in ten phases.

The RTI was filed by a Neemuch-based activist Chandrashekhar Goud.

As per provisions of the scheme, electoral bonds may be received by political parties registered under Section 29A of the Representation of the People Act, 1951 and those which have secured not less than one per cent of the votes polled in the last general of state elections.

The Supreme Court, which is hearing a petition against these bonds, in April this year directed all political parties to furnish receipts of funding received through electoral bonds and details of identity of donors in a sealed cover to the Election Commission.

The Centre contends electoral bonds are an attempt at bringing greater transparency, ensuring KYC compliance and keeping an audit trail in comparison to the earlier opaque system of cash donations.