Entertainment / Emilia Clarke bids goodbye to Daenerys Targaryen: Game of Thrones has shaped me as a woman 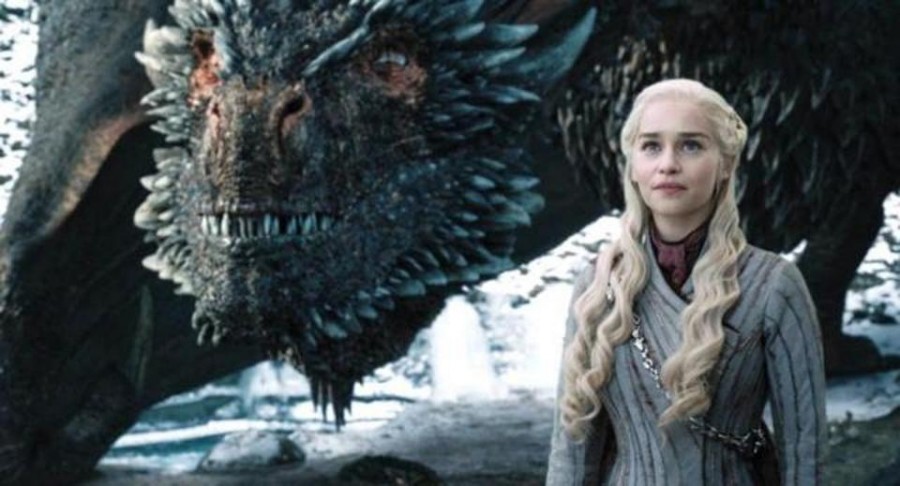 Emilia Clarke will miss playing Daenerys Targaryen in Game of Thrones as much as fans will miss her. The HBO show ended on Monday. While Daenerys’ end might have been received with mixed reactions from viewers, Emilia feels GOT “shaped her as a woman”.

Emilia shared an emotional post on Instagram hours before the finale episode was telecast. In the long post, she has summed up her journey as the Mother of Dragons and thanked her “magical fans” for accepting the show and her Daenerys.

She wrote, “Finding the words to write this post has left me overwhelmed with how much I want to say but how small words feel in comparison to what this show and Dany have meant to me. The mother of dragons chapter has taken up the whole of my adult life. This woman has taken up the whole of my heart. I’ve sweated in the blaze of dragon fire, shed many tears at those who left our family early, and wrung my brain dry trying to do Khaleesi and the masterful words, actions (and names) I was given, justice. Game of Thrones has shaped me as a woman, as an actor and as a human being. I just wish my darling dad was here now to see how far we’ve flown. But to you, dear kind magical fans, I owe you so much thanks, for your steady gaze at what we’ve made and what I’ve done with a character that was already in the hearts of many before I slipped on the platinum wig of dreams. Without you there is no us. And now our watch has ended. @gameofthrones @hbo #love #motherofdragonsoverandout”

Emilia Clarke was 24 when she began playing Daenerys Targaryen. From a vulnerable girl to one of the strongest contenders to the Iron Throne, Daenerys become one of the most powerful characters on the show. She also raised three Dragons and hence received the title – Mother of Dragons.