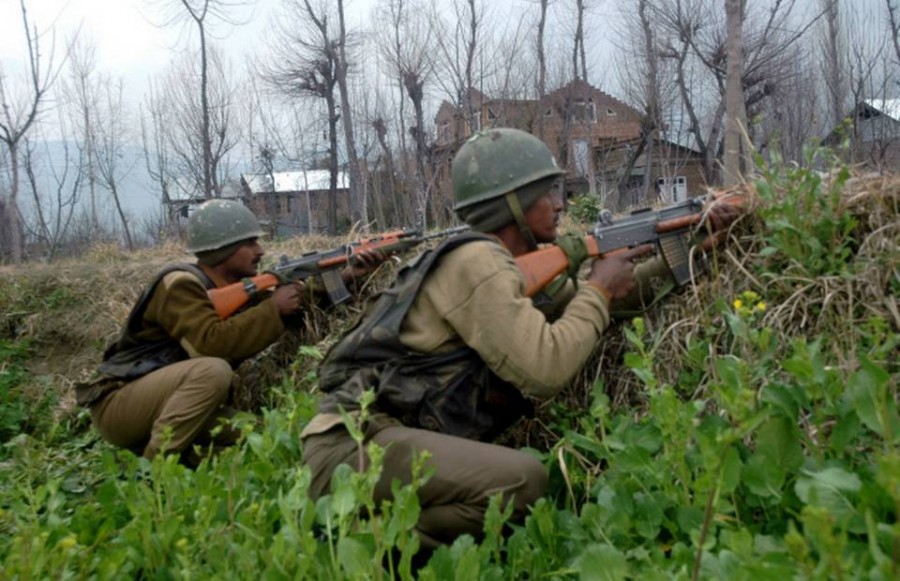 Initial reports suggest that the security forces launched an operation against hiding militants in an orchard in Dragad area of the Zainapora belt in Shopian. The operation followed a tip off about the presence of militants.

"The militants opened fire when the security forces zeroed in on them. The operation is on," said the police.

The area has been cordoned off and more reinforcements were rushed to the spot.