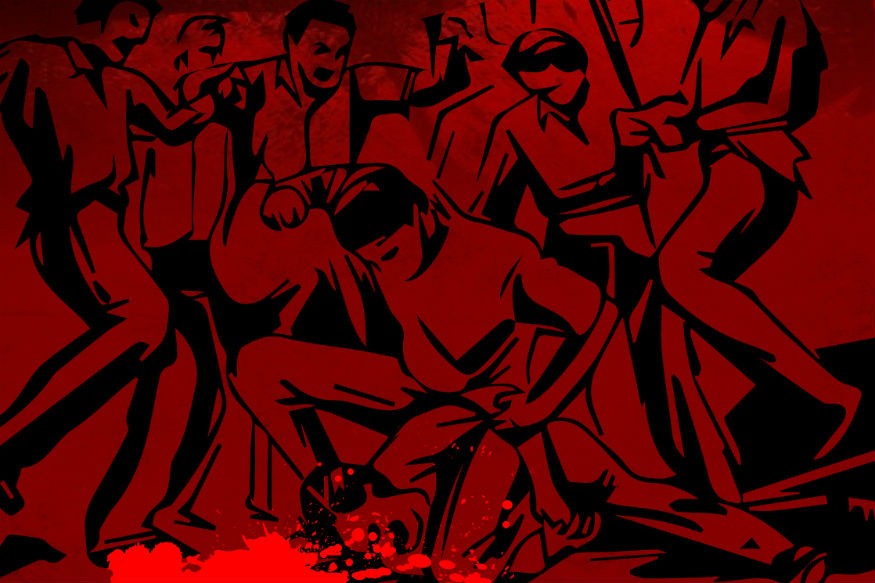 Three persons were arrested for allegedly attacking the 22-year-old son of a decorated former Army officer at a pub here, police said Monday. The pub is located in the western suburb of Bandra and the incident took place in early hours of Saturday. Gurnihal Singh, the college-going son of Shaurya Chakra awardee, Captain (retd) Bikramjit Singh, and his friend Saksham Jatia were attacked by a group of persons at pub.

The fight started when one of the men in the group began punching Jatia, the official said. When Gurnihal Singh and his friends tried to intervene, they were also attacked by the group members, he said.

One of the attackers broke a liquor bottle and slashed Gurnihal Singh's throat with it, causing serious injuries to him, the official said. Gurnihal Singh was rushed to a hospital, where his condition is stated to be stable now, he said.

A case was registered at the Bandra police station. Three alleged attackers were arrested separately on Sunday and Monday and charged with attempt to murder, among other offences, the official said. The police were also investigating whether more persons were involved in the attack, he said.