News / Facebook Chooses London as Base for WhatsApp Payments 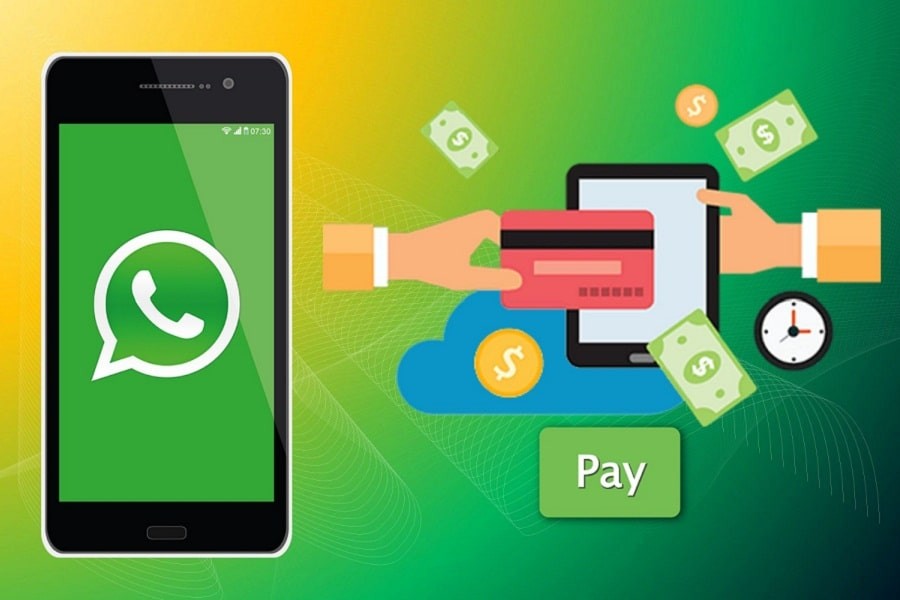 Facebook has chosen London as the centre for the global roll-out of WhatsApp pay, before the social media giant launches its digital payments service on the mobile messaging platform in India, according to a media report.

WhatsApp, which has1.5 billion users globally, would hire nearly 100 people in London to focus on the digital payments service and additional operations staff would be hired in Dublin, the Financial Times reported.

WhatsApp has nearly 400 employees globally. While its most popular markets are India, Brazil, Indonesia and Mexico, it has not established a local office anywhere until late last year, when it hired an India head in time for the country's elections.

"We have a test that is running in India for WhatsApp now, we're hoping to launch in several other countries at some point, but I don't want to put a timeframe on that here, but it's something that we're actively working on," he said during an earnings call with analysts.

Almost one million people tested WhatsApp Pay in India to send money to each other in a simple and secure way.

The company on 3 May told the Supreme Court that it would comply with the Reserve Bank of India's data localisation norms before launching the full payments service in the country.