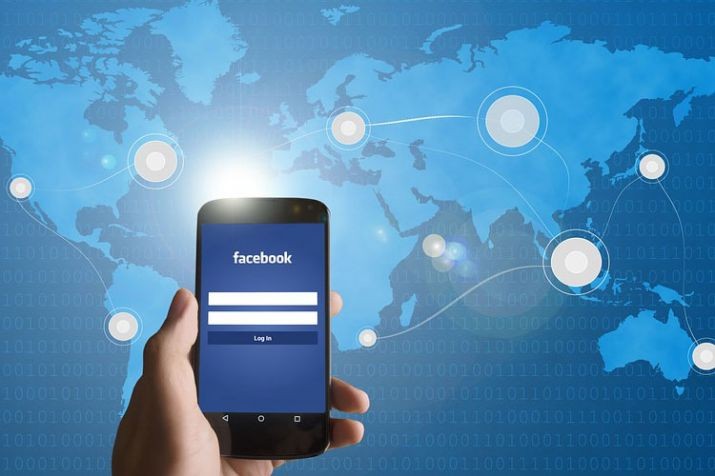 Facebook on Thursday announced to partner top music labels in India that will let its nearly 300 million users in the country express themselves with music on its platform as well as Instagram. Partnerships with T-Series Music, Zee Music Company and Yash Raj Films, Facebook will allow the users to include their favourite music in videos, messages, posts, stories and other creative content.

“People will now be able to include music in their videos on Facebook and Instagram, opening up more options for more ways to express and sharing memories with friends and family,” said Manish Chopra, Director and Head of Partnerships, Facebook India.

Facebook has partnered with the music community in more than 40 countries.

“We’re introducing a new feature: from a song on your profile, we’re making it possible to tap through to Spotify so people can listen to the full song and discover more from that artist. “We’ll be adding other partners in the near future as well,” the company said in a blog post.

The Spotify feature, however, is yet to come to India.

According to Anand Gurnani, Vice President-Digital, Yash Raj Films, “our association with Facebook offers a chance for audiences to experiment and express themselves through music and share the same with their friends”.