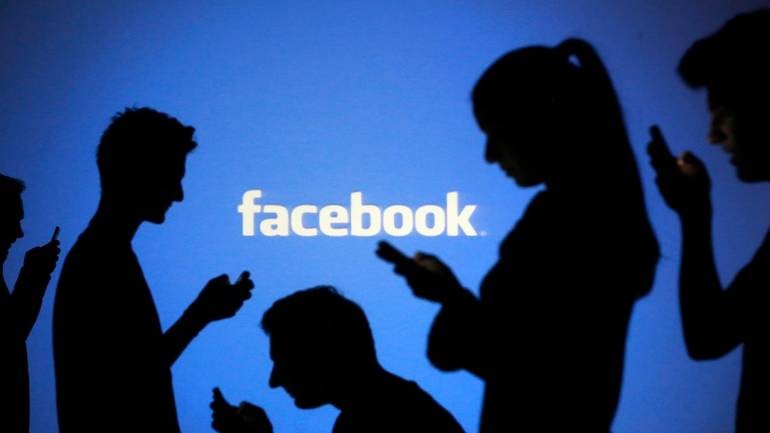 Facebook is planning an operations centre in Delhi that will to monitor content relating to Elections 2019 on its platform. India will coordinate with Facebook's other offices in Menlo Park, Dublin and Singapore to keep tabs on election-related fake news. Facebook aims for constant engagement with the Election Commission of India to understand how it can ensure the coming polls are safe from abuse on its platform.

In a bid to prevent the spread of fake news on its platform ahead of Elections 2019, Facebook Inc. plans to start an operations centre in Delhi, which will coordinate with the social media giant’s offices at Menlo Park (California), Dublin and Singapore, on a 24x7 basis to monitor election content, said Shivnath Thukral, director, public policy, India and South Asia, Facebook.

With this move, Facebook aims for constant engagement with the Election Commission of India (ECI) to understand how it can ensure the coming polls are safe from abuse and misinformation on its platform, said Thukral.

Facebook has been under pressure from the India over its inability to prevent misuse of its platform during elections. India will be the second country after the US to have an operations room for Facebook. While the company did not share specific details about its launch date and actual working, the centre will be modelled on the one launched during the US elections, said Thukral. There will be multiple cross-functional teams that will look at different aspects of the platform such as content, policy, legal, while some work closely with the EC, added Thukral.