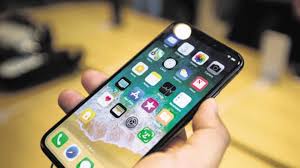 Apple has temporarily disabled the Group FaceTime feature on iOS and Mac OS after reports of the feature suffering a major security bug surfaced online. The Cupertino, California based company said that it will release a software update later this week to patch the flaw that allows iPhone users to listen in on conversations even when their call hasn't been picked up.

"We're aware of this issue and have identified a fix that will be released in a software update later this week," an Apple spokesperson said in a statement to Reuters.

The company has also flagged the issue on its System Status page and disabled the Group FaceTime feature from server side. This should fix the security flaw for most people and prevent their iPhones from being used as a listening device to eavesdrop on their conversations.

If you aren't sure of what the fuss is all about then here's a brief discription of what exactly happened. On late Monday night it was reported that Apple Group FaceTime feature had bug that enabled iPhone users using the feature to call their friends to listen in on their conversations even if their call hadn't been picked up. This bug was active on all the Apple devices running on iOS 12.1 or later and on devices running on Mac OS Mojave.

What's worse is that in some cases, the bug not only transmitted the audio but also the video of the call recepient's phone. However, the good news is that the bug only affected the Group FaceTime feature and the one-on-one FaceTime feature remained unaffected by the bug. Apple, on knowing about the bug, disabled the feature temporarily to prevent the feature from being misused. 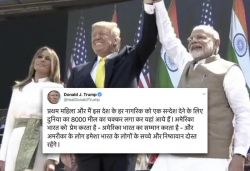 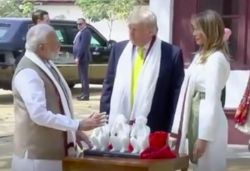 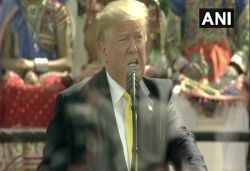 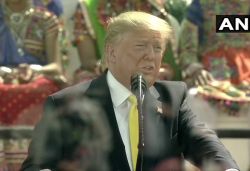 India / US will sign defence deals worth $3 billion with India: Trump