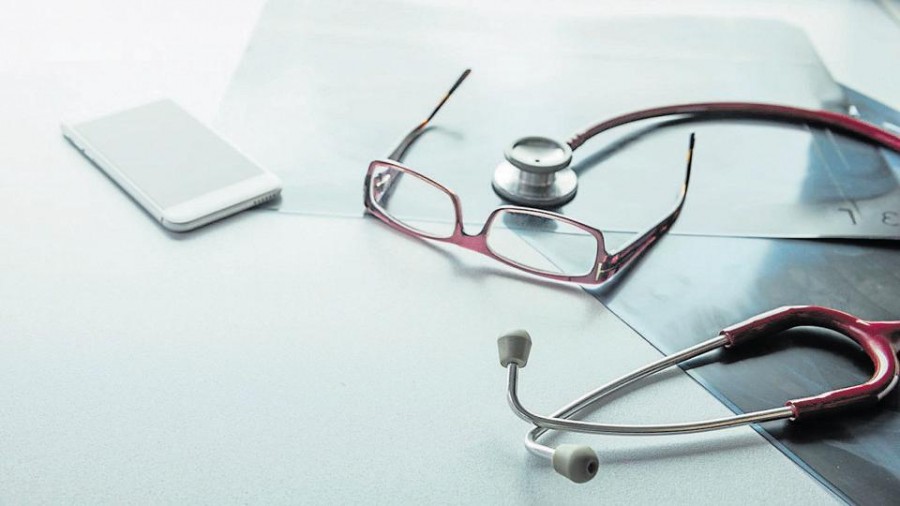 Police investigation in the arrest of 44-year-old fake doctor Man Singh Baghel from Palsana area in Rajasthan’s Sikar district revealed that he found an original degree of a doctor by chance.

Baghel, a native of Agra district of UP, passed Class 12 in 1994. “During interrogation Baghel told us that he ran a clinic in Agra without professional degree for nine years. On an average he used to look after 25 patients per day. In 2014, when he was travelling to Mathura in a train he found a degree and other documents of a doctor identified as Manoj Kumar lying on a seat,” said a police officer who didn’t want to be named.

In 2018, when he saw a vacancy for a doctor in a hospital in Sikar; he gave an interview and got selected. Baghel started working in the hospital from December 2018. He not only pretended to be a doctor but he also provided bizarre treatments to patients.

“After a few months of joining, hospital administration started receiving complaints about Baghel. In June, a female heart patient was seen by Baghel and her health deteriorated after which she was referred to other hospital which raised alarms in the hospital administration. A team was sent to Agra where they enquired about him. When his voter ID details were checked on website of Election Commission, his fake identity was revealed,” added the police officer.

“The sad part is that many innocent patients of the area unknowingly fell victim to the ‘fake doctor’ before he was finally caught by the police. When the hospital administration enquired about his degrees, he admitted that it did not belong to him. Following that, an FIR against Baghel was lodged,” said Pawan Kumar Chobe, station house officer of Ranoli police station.

Chobe said Baghel had submitted a copy of the degree to the hospital. He was working there as Dr Manoj Kumar. He had produced fake identity proof with his photo on it and the name of Dr Manoj Kumar. Chobe said, “We have got the address of Dr Kumar through the website of MCI . A team has been sent at his address too.”

Baghel told cops that he used to get Rs1 lakh salary from the hospital. In his Agra clinic, he used to deal with patients suffering from basic health problems. His two younger brothers also runs a medical shops in Agra. Baghel was arrested under section 420 (cheating), 467 (forgery of document) and 468 (forgery for purpose of cheating).