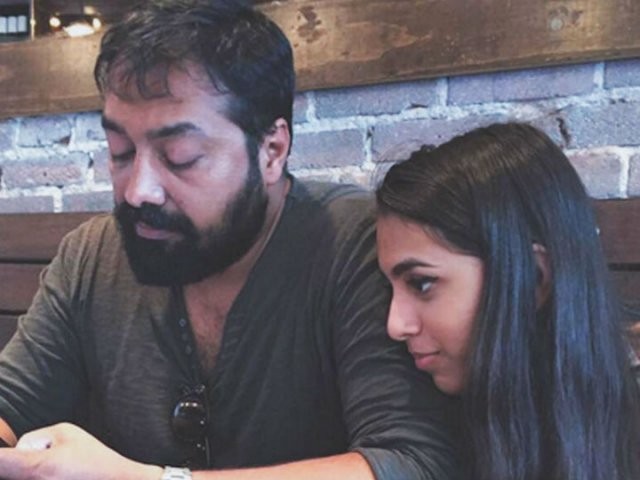 Filmmaker Anurag Kashyap says he has filed an FIR against a social media user who threatened to rape his daughter.Kashyap took to Twitter to thank the Mumbai Police which helped him with filing the FIR.

"Thank you so much for the amazing support and starting the process. Thank you (Maharashtra Chief Minister) Devendra Fadnavis and thank you (Prime Minister) Narendra Modi Sir. As a father, I am more secure now," Kashyap tweeted.

Filmmaker Anurag Kashyap with his daughter AaliyahKashyap had then tagged Modi in a tweet wherein he wrote: "Dear Narendra Modi sir. Congratulations on your victory and thank you for the message of inclusiveness. Sir please also tell us how do we deal with these followers of yours who celebrate your victory by threatening my daughter with messages like this for being your dissenter."ut Kashyap's post did not go well with actress Suchitra Krishnamoorthi as she did not find any just reason for mentioning Modi in his tweet."Dear Anurag Kashyap, I have been openly pro-Modi and yet have often received rape threats for my daughter and even myself when controversy has erupted. I have done what a right thinking citizen must do... complained to Mumbai Police and Cyber Crime cell. Not Tag PM. What's your point," Suchitra wrote.Responding to the "Kabhi Haan Kabhi Naa" actress' tweet, Kashyap tweeted: "Point is - one statement from him that he does not endorse hatemongers will shut them up."